Gaming without the right gear can lead to a less than ideal experience, so it makes sense to check out the latest gaming accessories that are aimed at modern gamers, just so you can see if there’s a product that can take your enjoyment to the next level.

To that end, here are a handful of the best gaming accessories that you should consider buying if you are aiming to enhance your gaming sessions.

Widely cited as being the best gamepad that money can buy, there is a lot of reason to like what Microsoft has done with the second revision of its premium Elite-branded wireless controller.

From being able to adjust the tension of the thumbsticks to having a built-in battery that promises to last 40 hours between recharges, customization and convenience are at the top of the agenda here. It is also incredibly comfortable, albeit a little bit weighty as a result of its exceptional build quality. The only downside is the steep price.

While not technically a gaming accessory in the traditional sense, there is no denying that this smartphone which has been built from the ground up to appeal to gamers is a must-buy for anyone who wants more out of their portable play. 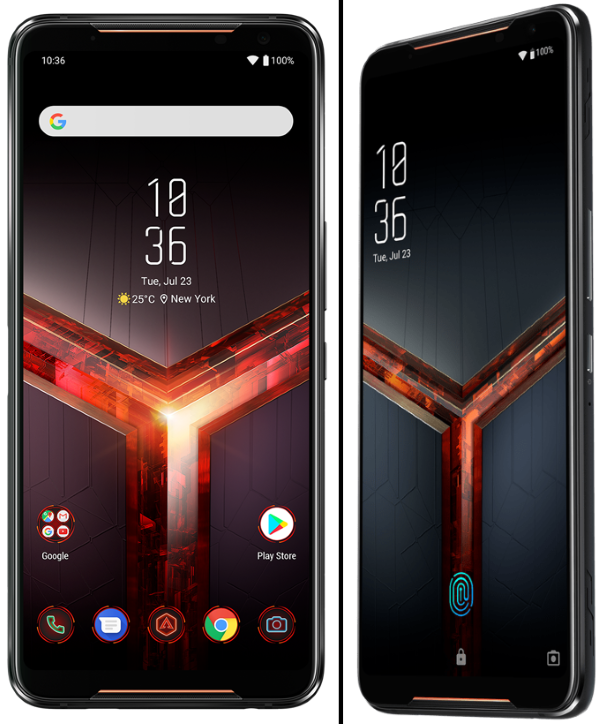 Whether you like fast-paced FPS games, third person battle royales, casual puzzle titles or live casino experiences, everything will look buttery smooth and crystal clear thanks to the 120Hz AMOLED display that the ROG Phone 2 packs upfront. The gamer aesthetic that defines the design of the device may not be for everyone, but with a 6000mAh battery under the hood it should last longer when you are playing on the move.

Alternatives like the Razer Phone 2 may give ASUS’ offering a run for its money in some respects, but it remains one of the most well-rounded gaming phones available today.

As one of the best VR headsets of the year, the Oculus Quest should definitely be added to your wish list if you want to immerse yourself in the world of virtual reality without having to pay through the nose for the privilege. 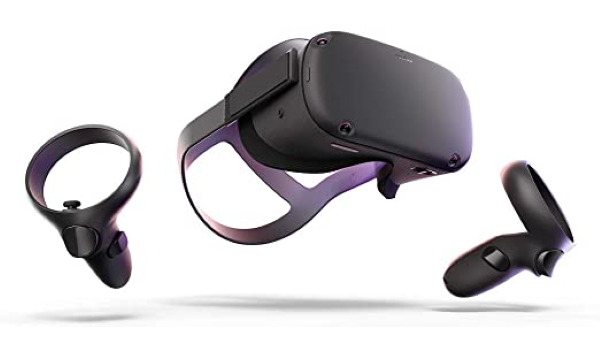 What gives this headset the edge over the competition is the fact that it is capable of playing a number of games in a standalone capacity, meaning you do not need to connect it to a monster PC to start enjoying all that VR has to offer. It does have this kind of connectivity as an option for futureproofing, which means it basically covers all of the bases.

Regularly praised for being a top tier gaming-focused headset, the Arctis 7 from SteelSeries has a lot going for it. From its understated design to its integrated microphone which can slide out of the way when not in use, it is a headset that works well for gaming as well as for everyday use, making it more flexible than a lot of its rivals. 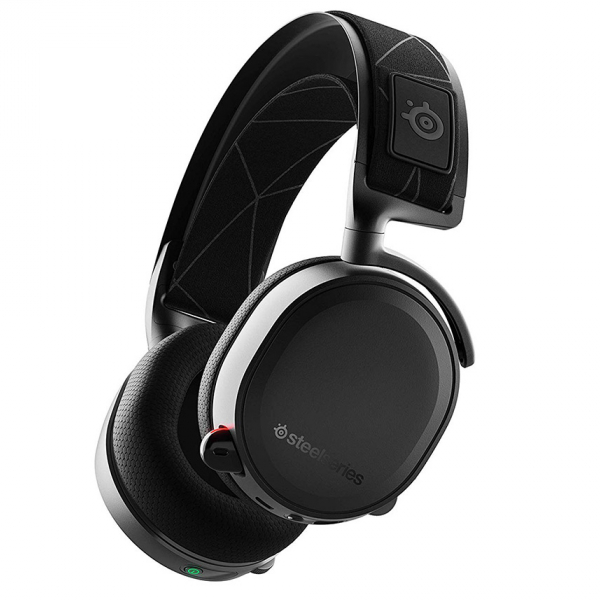 Wireless connectivity is part and parcel of what this product has to offer, although you can plug it in for a latency-free wired listening experience if you wish. This also helps it to be as broadly compatible as possible, allowing you to use it with PS4 and Xbox One consoles, as well as with PC.

King of the gaming accessories for many years, Logitech continues to impress with its various peripherals.

The G29 is a racing wheel designed for PS4 and PC that has perks including leather trim, force feedback motors and metal pedals. 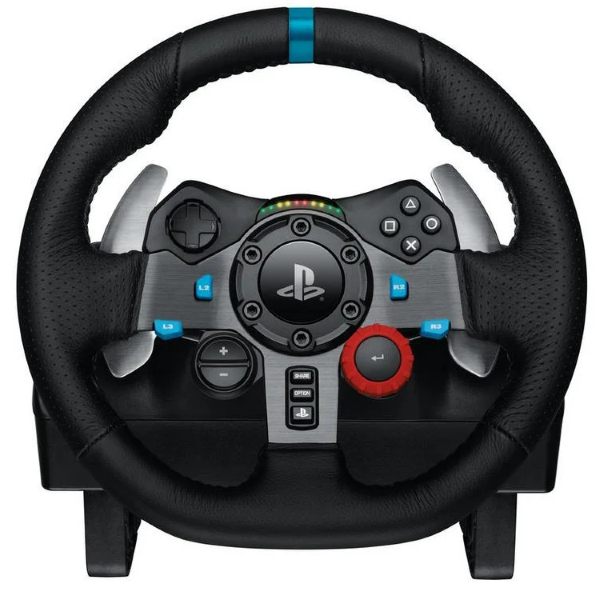 Alongside the Xbox One-compatible G920, this gaming wheel brings top driving titles to life in a way that no other controller can match.

There are some video games that are currently available exclusively for desktops which players would definitely be thrilled to be able to enjoy on-the-go.
Read more
Gaming

Can Netflix Carve Out a Space in the Gaming Industry with Continued Investment?

When Netflix first announced that it would be venturing into the world of gaming, some people thought that it was a joke, and others thought that it would never work. How can they compete with the world’s most established video gaming companies, such as SONY, Microsoft, Activision Blizzard, Epic Games, Nintendo, and Tencent, to name just a few? The simple answer is money.
Read more