Your smartphone is a Swiss Army knife that you can use for a wide array of purposes and likely carry around with you no matter where you go. But have you done everything in your power to unlock its fullest potential?

In exchange for a tiny little bit of efforts, the following tweaks will propel its functionality to a whole new dimension and ultimately make your Smartphone smarter:

If you’re an Android user, the built-in voice command system makes life so much easier than having to type everything in by hand.

It should be turned on by default, but if it’s not operational for any reason, head on over to Settings – Google & Now – Voice and turn it on. After that, a simple “OK Google” will activate the voice command system that not only allows you to make Google searches hands-free but also do other things like checking the weather forecast. 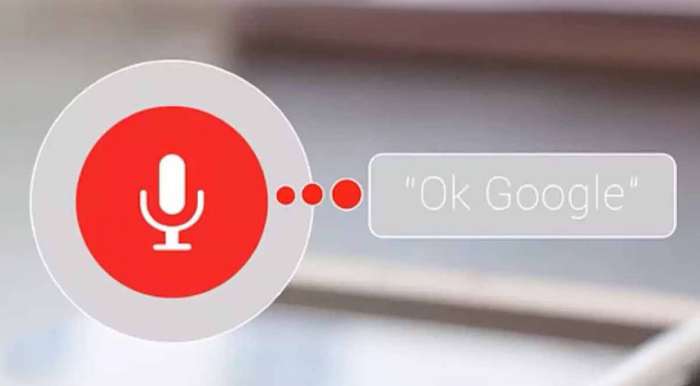 To make it even more convenient, you can train the device to mark your voice as trusted and respond to its commands without even unlocking the device.

2. Encrypt your Connections with a VPN

Convenience is one thing, but security should also top your list of priorities. Right along with antivirus software and other cybersecurity essentials, you should consider installing a VPN. 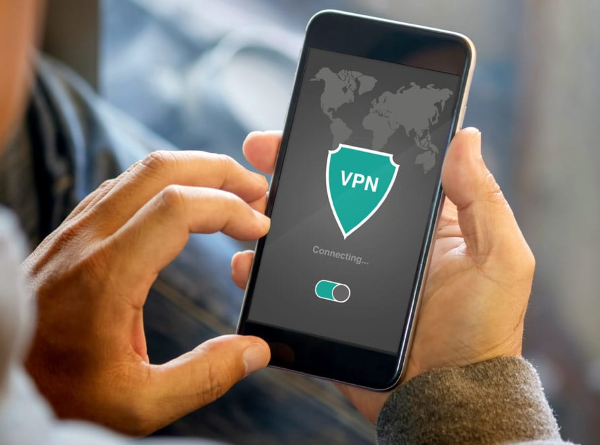 So what is a VPN explained in simple terms? In essence, it’s a way to encrypt your web traffic so no one can access it but you and its intended recipient. 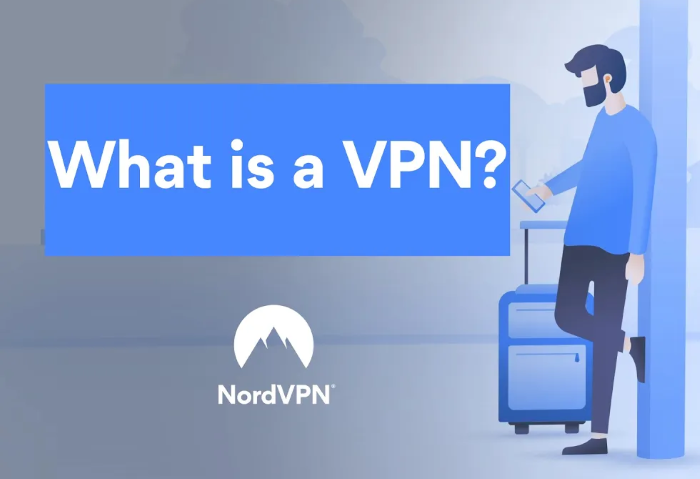 This means you’ll be able to connect to any Wi-Fi network of your choosing without the fear of someone snooping in on your online activities.

If you’re on the go, your battery life is a precious asset. As such, it pays to tweak and optimize how your smartphone conserves its energy reserves. You’ve likely heard of how a smartphone will enable its battery saving mode when the battery drops below 20%. 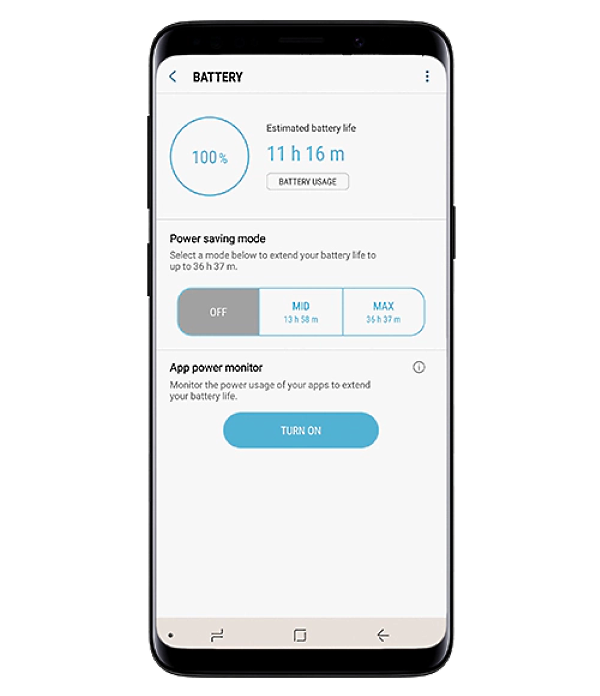 But is this all that you can do? Not by any means. If you want to take this a couple of steps further, there are many apps you can download that will help you optimize your smartphone’s battery savings even more. But even if you don’t want to download anything extra, you can navigate to its settings section and define the battery savings threshold percentage yourself.

4. Have the Silence Mode be turned on automatically when needed

Have you ever forgotten to turn off your phone during meetings and disrupted everyone involved without intending to? Chances are you’re not alone. But here’s the kicker: you can set your phone to be silent at predetermined times. 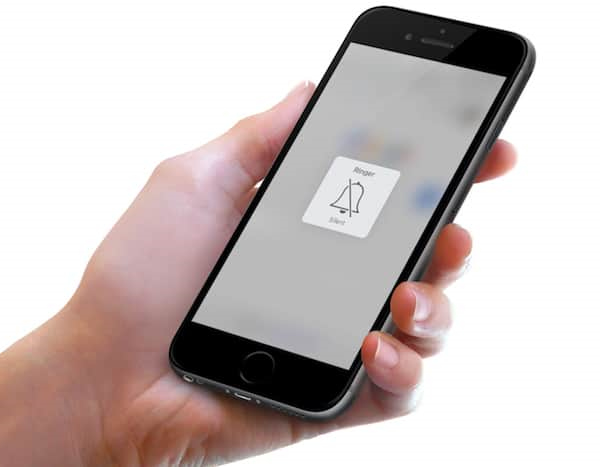 For example, if it says you have a meeting tomorrow at 11 AM on your phone’s calendar, it will take that into account and enter silent mode without you having to lift a finger.

If your phone doesn’t support it by default for any reason, there’s a ton of downloadable apps that can help you in this regard.

5. Multitask by Splitting your Screen into two

For those of you who are keen on upping your productivity, the good news is that you can split your phone’s screen in two, which is something that not a lot of people have considered doing. But it’s indeed possible and quite simple to do. 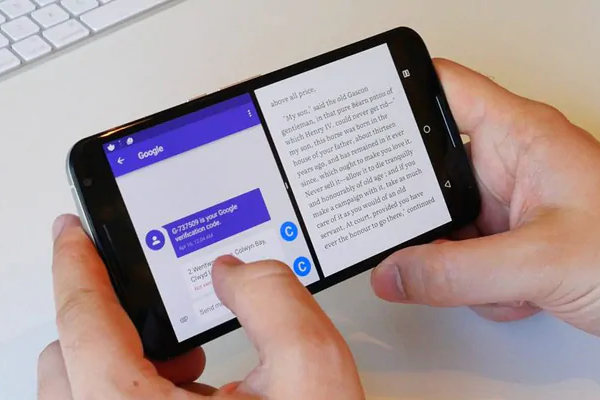 Any modern operating system allows you to do this, and if you do decide to give it a shot, you’ll notice how easy it is to get things done by running two apps or more at the same time. Notice the square button at the bottom of your phone? That’s what it’s for, so hold it if you want to activate the split-screen mode.

The Xiaomi Mi Air Charge Technology will potentially bring you "True" Remote Wireless Charging for anywhere in a room, within a radius of several meters.
Read more
Smartphones

With Spyic you can read your wife’s phone text messages on Android & iOS for free. You won’t need to root or jailbreak her phone to view her text messages.
Read more