The COVID-19 pandemic has changed many elements of our lifestyles, but perhaps most unexpected are the changes it brought to the way we consume media. In the US, for example, 95% of all workers, both remote and on-site, listen to the radio while on the job, according to Nielsen. To some, this might come off as a surprise, in an age where online, on-demand content seems to stand head and shoulders above all other media platforms. But in truth, radio has consistently maintained its position as one of the most common media platforms even well into the digital age. Its prominence is such that even on-demand content streaming giants like Spotify recognize the relevance of radio, such that they even include it in their service. And it has only gotten stronger in the post-pandemic world. Let’s explore the biggest reasons behind this return in force.

It’s One Of the Most Effective Platforms For Music

Humans inherently gravitate to music, and if there’s anything radio is known for, it’s that. Most people alive today can still remember the music culture surrounding radio, which stayed strong up until the early 2010s, and would likely argue that things were better back then. There was a spontaneity to playlists. You didn’t know what you were going to hear next. It could’ve been a song from one of your favorite albums, or a new track that you surprisingly enjoy despite it falling beyond the range of your preferred genres. If you didn’t like the music, you could switch to a different station, or pop in one of your own tapes. There was a profound overall feel to listening to the radio, whether it be while driving, working, or performing some other activity. 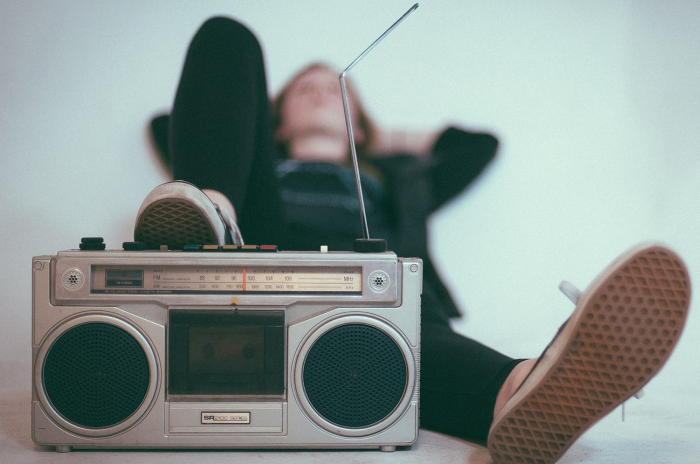 The potency of radio in society’s collective consciousness can be best exemplified using Adele’s comeback hit, ‘Easy on Me’. Even as it set records on popular streaming apps such as Spotify and Youtube, it performed even more remarkably on radio. Within its first week of airing, it became the most played radio song in US history. This speaks to the enduring strength of radio as a musical medium. People like to be pleasantly surprised. Radio playlists being curated by people who have an intimate understanding of music and its psychological impact can deliver this much better than an algorithm currently can. This allows for much more organic discovery of new songs, genres, and comeback singles from a beloved pop star.

Radio is a Time-Tested and Adaptable Medium

Commercial radio has been going strong for almost a century now, maintaining relevance even in the face of the rise of television and the advent of the internet. This is because of its simplicity and dependability. Radios are only marginally more complex than digital wristwatches, and thus they’re easy to adapt to current technological trends.

This can be best seen in the continued improvement of Digital Audio Broadcasting radios. This modern take on radios provide broadcast reception played back in digital quality, and integrate seamlessly with smartphones and other devices. They can stream music, read texts aloud, and host several other quality-of-life utilities because it’s just that easy to add extra features to such a simple design. 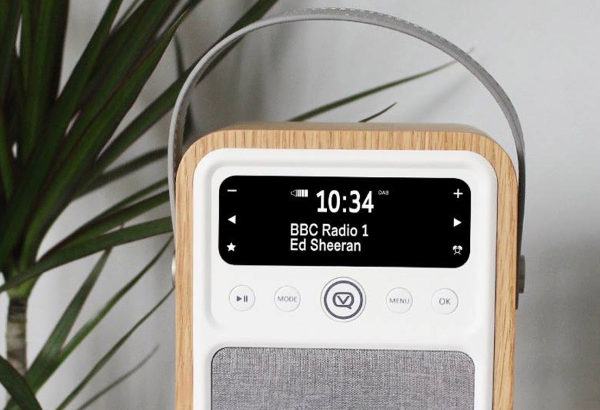 But the main event is the ever-present option of just turning on the radio to get instant news coverage or listen to some random music from a radio station that understands your music tastes. The effortless act of switching on a radio and letting it play in the background is the reason why the medium reached over 3 billion people each day even before the pandemic. It’s one of those things that blend into everyday life. You set it and forget it, but benefit greatly from having constant access to it.

People Want To Return To Trustworthy and Focused News Coverage

In such uncertain times, trustworthiness becomes a treasured quality. People are much more likely to trust news coverage that comes from their own locale rather than corporate mass media. Local sources are under a more immediate obligation to serve their communities, while mass media corporations have a reputation of prioritizing profit by being sensationalist. Radio gives people easy access to local broadcasts, allowing them to quickly receive need-to-know info in times of crisis.

The newscaster being a member of the same community as the audience makes them more likely to care about the authenticity and accuracy of a story because it is also relevant to them. This also allows them to relay events as they unfold in real time, eliminating the delay at which people get updated on the latest local news. 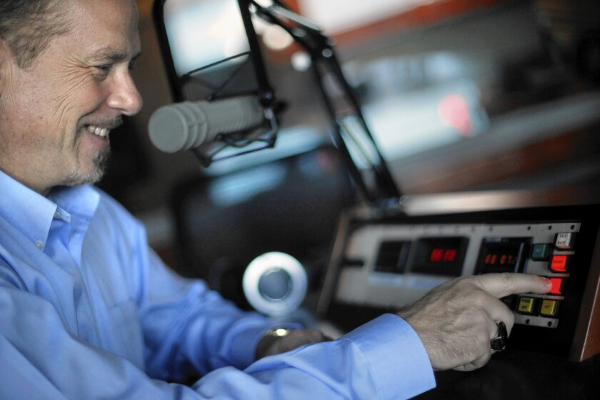 The simple and unobtrusive nature of radio has allowed it to carve so deep a niche for itself that it will be here to stay, at least for the foreseeable future. As technology stands now, there is still no actual substitute for the dependability and organic listening experience that radio offers.

The 8000Kicks Everyday Hemp Backpack is a durable and Eco-friendly everyday-use backpack mainly made of hemp that can be converted from a smaller 18L work backpack to a much larger 30L hiking backpack, all while also featuring a Bio Wax water-repellent coating on the outside, along with a laptop sleeve for laptops up to 15", a tablet sleeve, extra internal pockets for additional everyday accessories, a dedicated Power Bank pocket, a quick-access front pocket and an Anti-Theft pocket integrated at the back-side. All in all, this is an outstanding everyday-use backpack, and that goes both for an everyday backpack for your typical home-to-work daily routine, as well as a for a larger everyday adventuring backpack for traveling, hiking, or even camping outdoors for a weekend.
Read more
Miscellaneous Gadgets

The Fibonacci Abbaci Shoes are temperature-regulating everyday dress shoes made of high-grade full grain leather and suede materials as well as with a breathable NASA-certified cooling material, featuring a premium cowhide suede upper-side, cowhide leather quarters, along with a premium interior construction, an inner suede heel cup, Ortholite high-performance insoles, and a custom midsole that's combined with a fortified outsole. Best of all, these super-breathable temperature-regulating dress shoes also come integrated with a VeChain Smart Tag that works based on authentication technology, which allows the company to track each customer's pair of dress shoes through the entire supply chain in order to ensure a timely delivery, and also allows the customer to verify their Fibonacci dress shoes' authenticity. All in all, these everyday dress shoes look very stylish and extremely professional, and are also very breathable (even when worn for an entire day) and extremely comfortable to wear on a daily basis.
Read more
Miscellaneous Gadgets

Pros And Cons of Low Deposits at Online Casinos

There are a few different Pros And Cons when it comes to making low deposits at Online Casinos. Here the main things to keep in mind.
Read more
Miscellaneous Gadgets

The Targus 15.6" Mobile Tech Traveler EcoSmart Rolling Backpack is a 2-in-1 traveling backpack and roller case that can be converted from a large XL backpack to a roller case, expanding from 35L to 40L capacity, all while also featuring a dedicated laptop compartment equipped with a SafePort Sling Protection System. Not only that, but this convertible backpack and roller case also features several other extra zipper pockets that can be used to store your personal items / essentials, as well as a hidden Water Bottle Pocket at the side.
Read more