At the same conference as the Libretto unveiling, Toshiba showed off an interesting new 10.1-inch netbook, the AC100. The AC100 runs Google’s Android 2.1 OS, a first for Toshiba.

The AC100 is a cloud-based netbook — its specs may seem underwhelming at first, but most of your applications and work on the notebook are expected to be processed through a remote server, not your CPU. 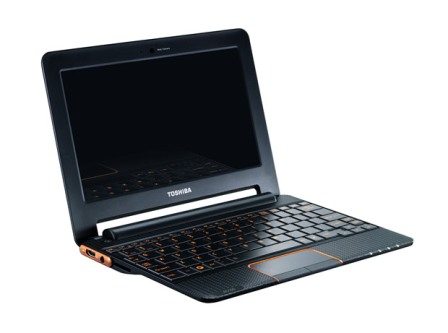 Specs include a 1024×600 LED display, 1GHz NVIDIA Tegra CPU, 512MB DDR2 RAM, up to 32GB SSD, Bluetooth, USB, HDMI, and a 1.3MP webcam.  The AC100 is expected to hit overseas in the third quarter. Pricing and availability for the US are currently unknown.