A UK company called X2 Computing has released a new tablet PC, and ironically they’ve dubbed it the iTablet, which was one of the much rumored names for the Apple iPad before it was launched. X2 has been making tablets for a while and for several different reasons-business, military, personal. 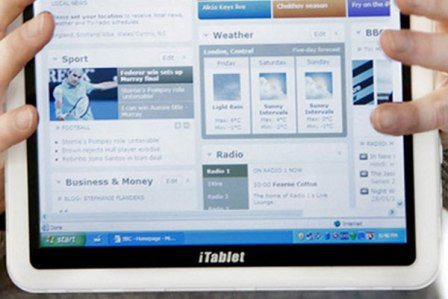 the Guardian UK basically reported that the only reason why this tablet device got any press today was because of its Apple-like name. “X2 wouldn’t normally get much in the way of press coverage because it’s one of the companies that has been quietly supplying tablet PCs to the industrial and commercial markets, where they have many uses in retail, healthcare, logistics etc,” says the Guardian UK. 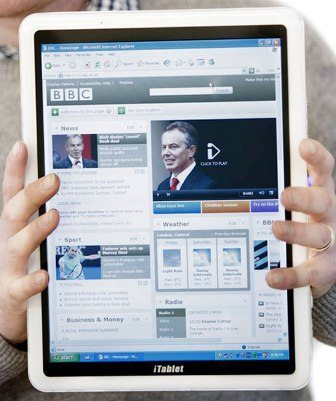 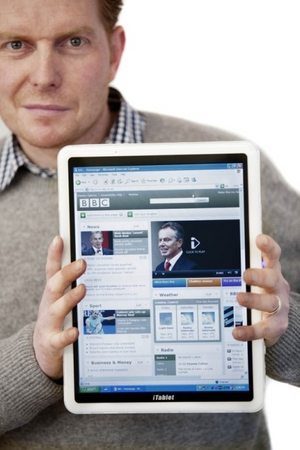 Other specifications on the X2 iTablet include a 1.3 megapixel web camera, Bluetooth, 3G, three USB 2.0 ports and an HDMI out.

The X2 iTablet will go on sale in the UK in April, although there are no details on pricing as of yet. (www.x2mc.co.uk)