Here are just a few improvements that we can expect from iPhone 4.0. First off email- No longer will users be forced to suffer the indignity of checking each of their inboxes individually, as global inboxes are now a part of Apple’s vision for the iPhone… as is thee ability to sort emails by threads and open attachments in specific apps. 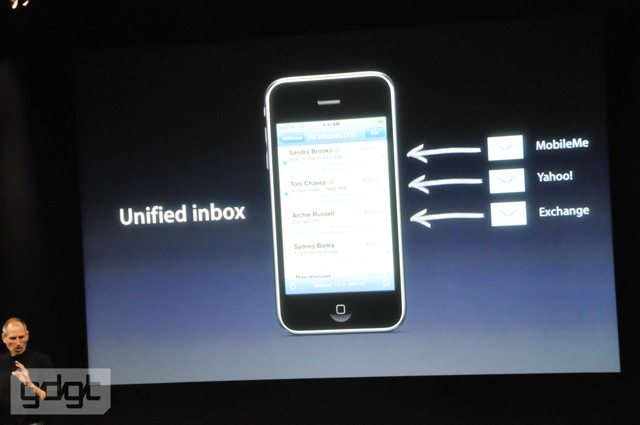 iBooks on the iPhone work pretty much the same way as on the iPad. You buy your books through the iBookstore and can sync them across whatever portable Apple devices you own. Your bookmarks are wirelessly synchronized across your array of iThings so all of you’ll always be able to find the last page you read. 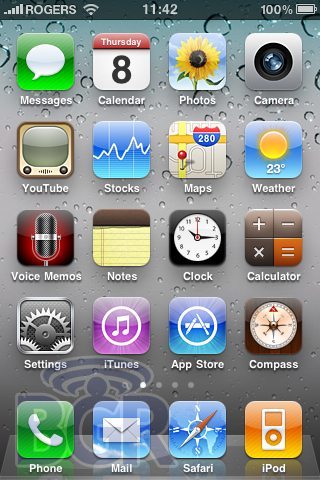 4.o also has a clone of Xbox Live and the Playstation Network. The Game Center offers services like: leaderboards, game achievements, and the ability to make and keep tabs on friends. And in the event you don’t have all that many friends but want to play a multiplayer game, Game Center will scan the network for people of a comparable ability and you’ll be able to do battle on a level playing field.

iPhone users rack up 1 billion impressions a day from searches alone, and Apple is very motivated to cash in on this. Basically what the new system does is analyze what you’re currently doing on your iPhone and suggests apps that will be the most appealing to you. Most of these ads lead to interactive games and videos and they’re all built on HTML5. The ad revenue will be split, 60% to the developer, 40% to Apple.

Finally, the new beta OS is available to all paid Apple iPhone developers and will be released publicly this summer, with the new iPhone hardware, presumably.