HTC will have Android 2.2 “Froyo” On Most if It’s Smartphones by end of Year

HTC announced that the majority of its handsets will be getting upgraded to the latest version of Google’s OS, Android 2.2. 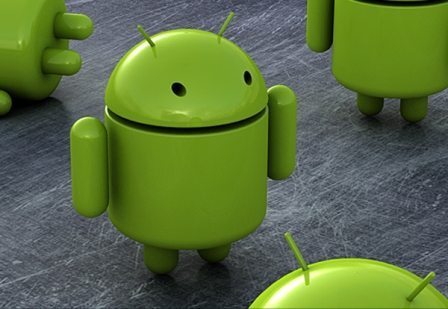 HTC has said that many of its smartphones will be updated to Android 2.2 by the end of 2010, although it looks like the handsets which will get Android 2.2 first are the new ones that have been released this year.

“We are working closely with Google and our other partners to ensure we have the earliest access to everything we need to provide a complete and solid Sense experience on Froyo,” said HTC is a recent statement. 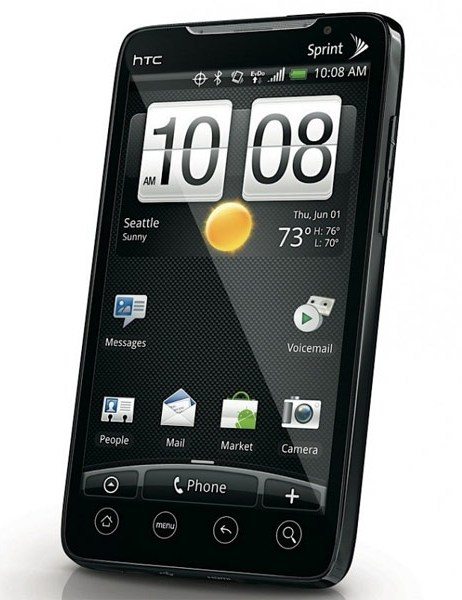