VIZIO announced that it will be showcasing part of its vision for the future including Connected Internet Apps™ (VIA) HDTVs and 2D and 3D solutions at CEA Line Shows, June 22-23, 2010 in New York City. The company will showcase its comprehensive line of Internet Apps (VIA) TruLED™ and Razor LED™ LCD TVs and Blu-ray 3D players. Some of the other “great for the holidays” surprises at the show will be a preview of VIZIO’s headphone lineup and portable LED TVs in 7” and 9” sizes. 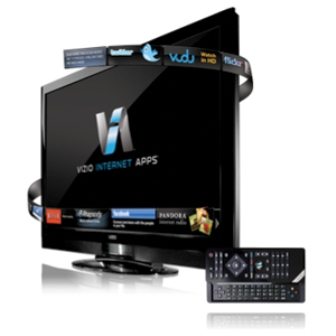 As part of its Executive Sponsorship of the CEA event, VIZIO Chief Sales Officer and Co-founder, Laynie Newsome will present VIZIO’s unique vision at a press conference Tuesday, June 22 at 3:00pm.

“VIZIO is focusing on convenient, easy-to-use technologies to access the best in entertainment, information, and social networking – our CEA Line Show sponsorship will demonstrate these solutions,” stated Laynie Newsome, VIZIO Chief Sales Officer. “Key to these are our Active and Passive 3D TVs, VIZIO Internet Apps Connected HDTVs and Blu-ray Players along with our Wireless Audio Eco-system that deliver the best of today’s content to consumers in ways that they can easily enjoy.” 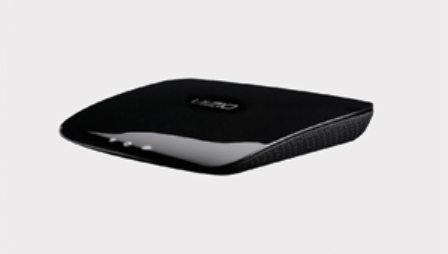 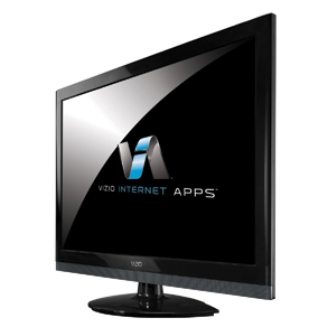 VIZIO will display its 55” XVT Series TruLED™ HDTV along with the M261VP 26” Razor LED™ LCD HDTV with VIZIO Internet Apps™. It and its sister, the M220NV, are the smallest Internet-enabled HDTV that puts the best of the web right on a TV screen, offering the convenience of on-demand movies, TV shows, social networking, music, photos and more at the push of a button. With built-in WiFi (802.11n) for easy set-up, the M261VP also boasts full 1080p HD with Razor LED backlighting for brilliant clarity in an elegant, razor thin design. 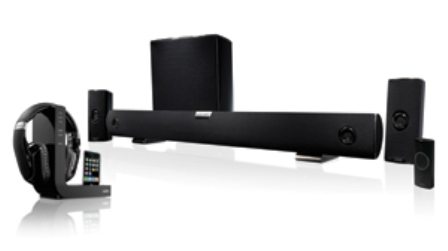 VIZIO’s Wireless Audio Eco-system
VIZIO’s VHT510 5.1 Home Theater Sound bar with Wireless Subwoofer brings home an immersive cinematic experience in a slim profile design that fits perfectly under any flat screen TV. Its wireless subwoofer goes anywhere in your home theater up to 60 feet away and connects two satellite speakers for surround sound enjoyment. And to crank it up without waking the neighbors, VIZIO’s Wireless Home Theater Headphones automatically sync with the VIZIO sound bar to deliver pure audio bliss and active noise cancellation to tune out the rest of the world.

The JLab Talk USB Microphone is a plug-and-play high-performance desktop microphone designed for audio flawless recordings and podcasts, even while you're on-the-go, featuring 3 studio-quality Condensers and a studio-quality resolution of 96kHz/24BIT with 4 different Directional Pattern Modes. Overall, this high-performance desktop microphone can deliver you a great dynamic sound range for everyday use, making it perfect for use at home, in the office, or even outdoors. With it, you can ensure that all of your audio recordings come out with all the sound details accurately captured to ultimately have them sounding crystal-clear as an end result. All and all, this is a fairly capable USB microphone, and no matter what type of activity you need it for, you can be sure that this mic does not disappoint!
Read more
Home Gadgets

The FLÎKR Fire2 is a compact and portable isopropyl alcohol fireplace for personal use that combines a non-absorbent high-temperature cement body with a custom milled quartz-like base. Overall, this portable fireplace is fairly versatile, as it not only allows you to create a "fiery" and warm ambient mood inside and around your home, but also allows you take it outdoors and make s’mores over it with your family and friends.
Read more