Onlive has announced a system that brings its cloud-based, instant-play titles direct to the television. Instead of sitting in front of a console and loading in games via optical disc or waiting for them to download, Onlive has a bunch of dedicated servers for sending the chosen title straight to the TV over a broadband Internet line. Players can even choose whether to use the included wireless game controller or a USB keyboard and mouse to control the onscreen action. 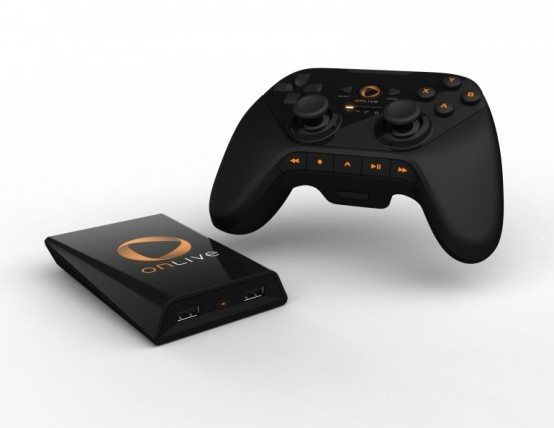 Onlive’s Games On-Demand Service spent seven years in development before launching in March 2009. Now the company has revealed a MicroConsole TV adapter that connects a living room television to a broadband router to deliver online games direct to the big screen. The adapter can render up to 1080p high definition video with support for 3D and sports a couple of USB ports at one end and Ethernet, HDMI, power adapter input and audio jacks at the other, and is Bluetooth headset compatible. Onlive reckons that the system will allow users to start playing in as little as 15 seconds from switch on. 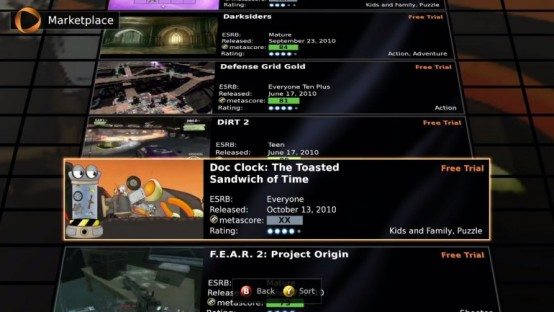 As the games are actually stored at Onlive’s data centers, users should always have the latest version. Players will be able to demo a game for free before choosing to either rent or buy, with Onlive also bringing a flat-rate monthly payment plan to the system in the near future that will give players unlimited access to a broad library of quality games and indie titles. Another major advantage for players is that many of the hardware upgrades necessary for the frequently changing gaming landscape can be undertaken at the server end and not by the consumer. 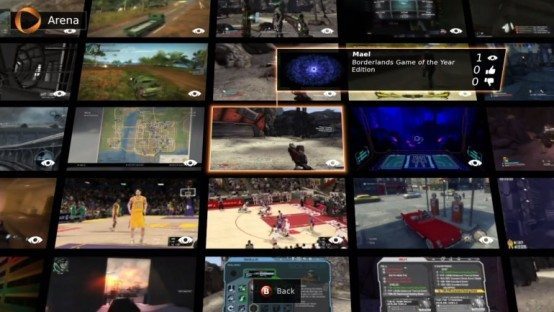 The Onlive Game System comes with a gamer-designed, low frequency wireless D-pad controller that features variable rate rumble, exclusive Onlive controls and one-touch Brag video clip recording. The system works with up to four simultaneous controllers as well as a USB keyboard and mouse, giving players a choice of how they want to control the onscreen action. 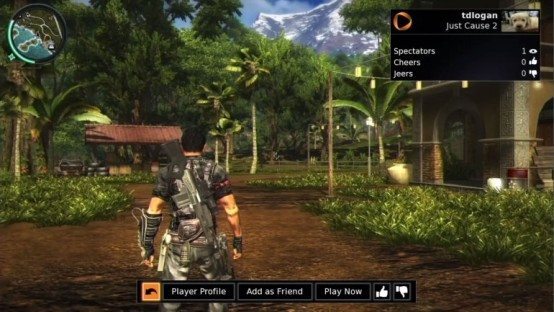 Onlive says that a 5 Mbps connection for televisions with a 40-inch and bigger screen is recommended, and 4 Mbps for screens between 30 and 40-inches and 3 Mbps for those measuring less than 30-inches. The system also allows players to continue an interrupted game while out and about on a laptop and then continue the action on the TV when they get back home, taking up gameplay from the point where it was stopped.

Sony 3D Handycam HDR-TD10 ---If you like 3D, but don’t want to sacrifice the ability to capture tack-sharp full HD video, Sony has a new...
Read more
Cell Phones

ElectroHub Universal wireless charger introduced at CES 2011   -While wireless charging stations for electronics is hot, it has a few shortcomings, mainly the fact that...
Read more