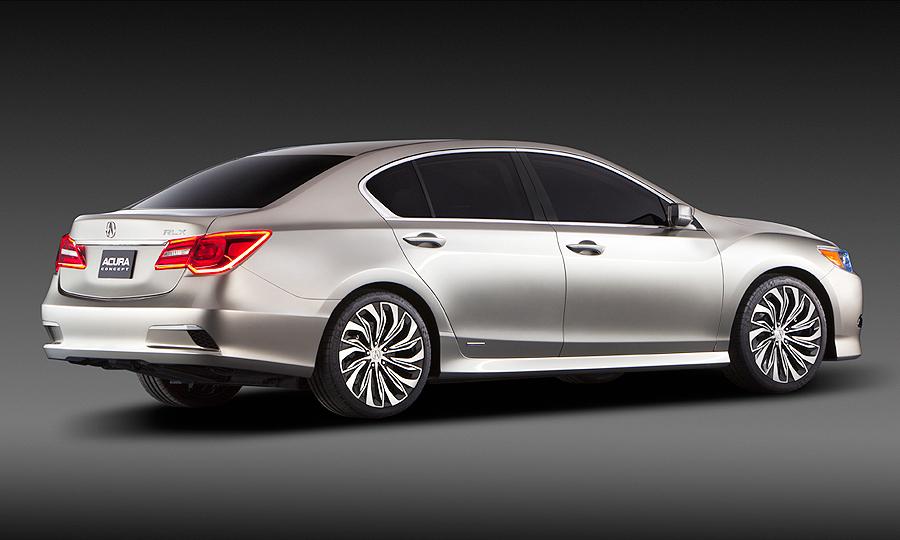 The exciting debut of 2014 concept and production vehicles at auto shows around the world is expected to showcase new technology, great new designs and improvements on previous vehicles. The Acura RLX has made its concept car debut in New York’s auto show, but is expected to make a production debut in Los Angeles. The expectations for the vehicle are high based on the changes in the concept vehicle designs.

The luxury sedan is creating waves of expectations for change in Honda. According to AutoBlog.com, the vehicle will make the final production debut in Los Angeles, which will answer all of the questions about changes the company is making.

Expectations of the new Acura RLX from the company are high. Honda expects to gain attention from the large number of changes to technology, which should appeal to a wider customer base. Despite the luxury components of the vehicle, the easy handling system and the spacious interior of the sedan are expected to bring in new buyers.

According to MotorAuthority.com, the production debut of the RLX in Los Angeles will answer the final questions about the new vehicle. The debut of the concept car showed promising changes that will bring the vehicle up-to-speed technologically.

According to CarandDriver.com, the vehicle is using an all-wheel drive system that fixes the issues of previous Acura vehicles. The sport hybrid super-handling all-wheel-drive system uses electric motors at the rear axle of the vehicle, which boosts the fuel efficiency of the vehicle.

All-wheel-drive changes are only the beginning of alterations in the new Acura. The V-6 is smaller and has a naturally aspirated system that will increase the output and efficiency of the vehicle. The Acura parts for the 3.5 liter V-6 will also require changes to maintain the vehicle.

According to CarandDriver.com, the Acura RLX will have a similar size and length as the previous Acura RL. Despite the similarities and simple design, the car will change to LED headlights and there are plans to change the look of the bumper. The biggest change to the design features is the wheels. The wheels have an interesting design that grabs attention quickly.

Despite the simplicity of the design, the look is sleek and elegant. That simple elegance is expected to appeal to current Honda owners as well as new buyers. With the amazing changes to the technological system and the beautiful design, high expectations are set for the newest luxury sedan by Honda.

The Acura RLX will provide the final details during the production debut at the Los Angeles Auto Show. During the debut, the vehicle is expected to gain attention due to the technological advances and the improved fuel efficiency.

Apple updates MacBook Air with Core i5 & i7 processors

HP/Palm Suiting up for Topaz and Opal Tablets