Renault Zoe superminin electric car is now in the showrooms

The electric Renault Zoe supermini is now available to order for a £49 deposit. The Zoe will be in showrooms in spring 2013, with prices starting from £13,650 including the £5,000 Government Plug-in Car Grant. But there will be an extra cost of  £70 every month for battery hire.

Besides being a Clio-sized superminin,the Zoe isn’t based on the Clio, and has been designed from the ground up as an electric car.

It has a claimed range of 130 miles, but Renault says that, in real conditions, the Zoe will manage around 60 miles in cold weather and 90 miles in warmer conditions.

Zoes also benefit from Renault’s Chameleon charger, which is compatible with power sources ranging from a household plug right up to a 43kW supply. This means a charge can take between 30 minutes and nine hours. 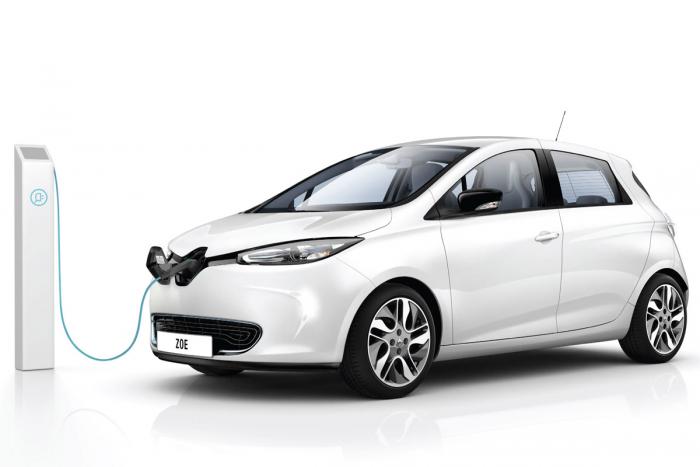 When driving around town, the Zoe has a special voice alarm which warns pedestrians that it’s approaching. There are three choices of voice, and they can be heard between one and 18mph. The Zoe also can be programmed to heat or cool the cabin to your desired temperature before you unplug it from the charger.

After the Government Plug-in Car Grant is deducted, and delivery and first registration costs are added, the Zoe Expression costs from £13,650.

The Mophie Powerstation XXL is a powerful 20,000 mAh Powerbank that’s equipped with one USB-C and two USB-A Charging Ports. Its high-performance built-in 20K battery comes concealed inside a sophisticated and sleek design, which makes this portable charging solution the perfect accessory for any professional lifestyle.
Read more

Want to find the cheapest, smallest, and probably most effortless camera available? Still on the hunt? Well, here’s one you can think about buying,...
Read more
Miscellaneous Gadgets

The Future of Smartphones and New Gadgets (video)

Future smartphones will be almost human, blurring the lines between mechanics and organic20 years ago, cell phones were nothing more than a barely pocket-able...
Read more