The Wii U as a Gaming Solution 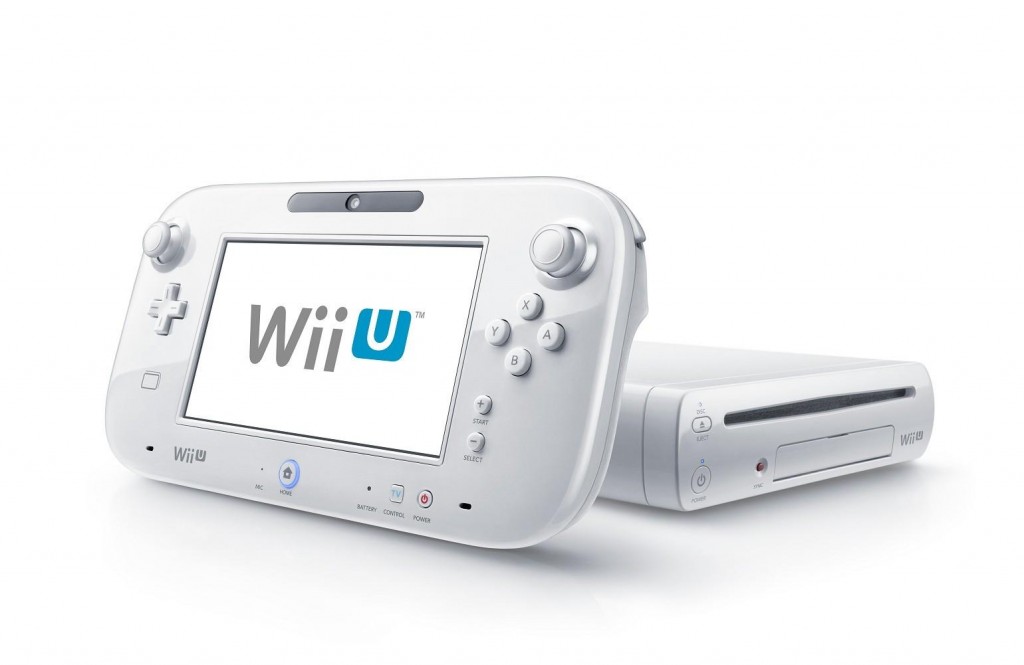 The Wii U has only recently been released to the market; for some that means days, for others weeks and yet still others it hasn’t yet been beheld. That of course is the issue, whether or not it is worth plunking down your hard-earned duckats to get a hold of one of these devices.

The first thing one must understand is that Wii U is not a Wii. There is no jumping and running in real life as is with the Wii. This was one of the issues with the original because games like Wii Sports were essentially the best quality. Games where you and friends could take part in some activity, and again, that is not the point here. 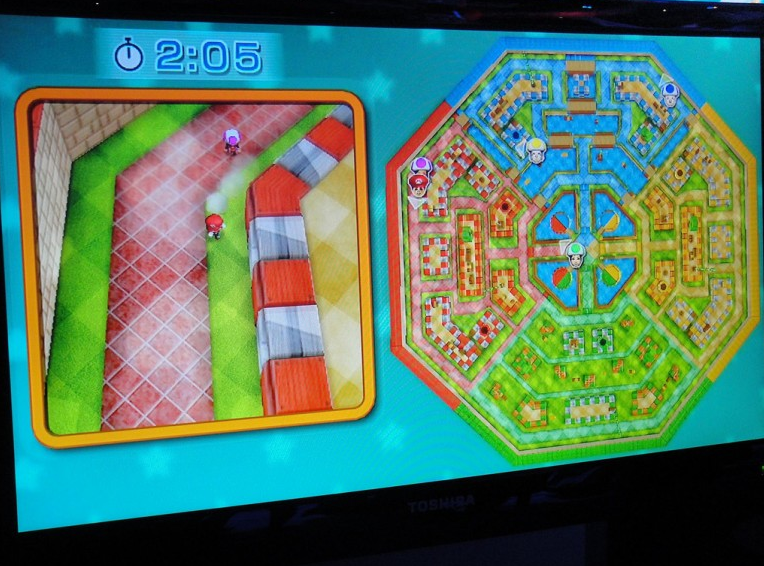 Of course, with it being named ‘Wii’ which is associated with movement in popular culture nowadays you might expect some kind of gimmick and Nintendo does not dissapoint in this regard. Yet still, the flagship title New SuperMArio Bros. U does not rely on the GamePad’s screen for the substantial part of gameplay. Then there are others like as Batman: Arkham City, COD: Black Ops 2 that make use of the screen (maps and additional info) but it’s use is not central to the enjoyment of the device or the titles. It’s not like the Wiimote in that it dominates every aspect of every game relentlessly.

The nice thing about this Gamepad is that unlike the Wii, it doesn’t try and reinvent the wheel as far as input devices go. The controller is finely tuned and capable that has everything you need and nothing you dont. It’s rather comfortable to just sit on your lap and play allowing you to connect on complex finger movements a little easier than otherwise. 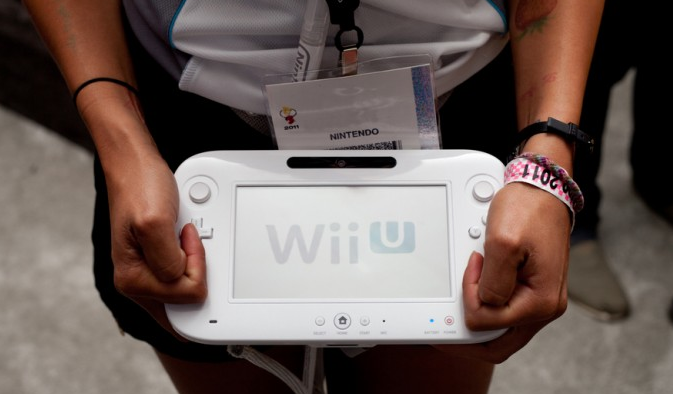 The screen is adequate if not stunning and unfortunately pixels are clearly seen. While this may be a drawback for some, considering things like the cost of the titles, it works fine and isn’t a major annoyance.

For multiplayers, it’s substantially more enjoyable than the old split-screen available on the original version. The Wii U handles two players over separate screens and that is quite impressive for games like Black Ops 2. However the pixelation can get in the way for some games and so the 854×480 resolution just doesn’t get it done in some cases.

That said, asymetric multiplayer gameplay is actually pretty darn awesome. For a game like Nintendo Land the concept embosses itself over the GamePad, though it isn’t as central a concept as with Wiimote was with the Wii. Nintendo Land shows what this whole thing is all about. Essentially different players have different views of the game and thereby various game mechanics are introduced into gameplay.

Of course, Wii U is standing on a load of potential. There are a number of majjor launch titles that will rain judgement down on the second screen and it’s usefulness. As of now, the screen is more eye candy than actual useful utility. Again however, we are talking about potential here so this isn’t a problem – yet. 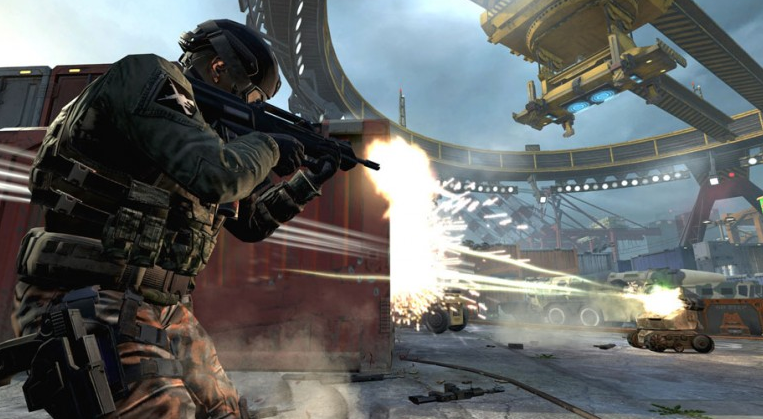 The GamePad is fitted out with a 1.24 GHz per core which means it doesn’t have as much under the hood as it’s competitors. While there is no cause for alarm, what happens when Xbox 720 and Playstation 4 and whatever else might arrive?

As of now one need not consider if the most popular titles will be released on this platform because the hardware stacks up fine when compared with the competition. However, this may not always be the case and that might be as soon as Microsoft and Sony re-up on their consoles. The question is will publishers put their games on an inferior platform if they have to scale back features or performance? The history of Playstation 2 and Xbox tell a story of steep drops in availability for titles once their successors appeared on the scene. Of course for Nintendo fans or those that must have the latest than this is a fine platform with a bit of obscurity for the future. However, for those that want the absolute best when it comes to gaming than it might be best to put on a holding pattern here. The screen offers some promise that you might not find anywhere else and it may be that culture changes and the Wii U is THE next thing. This is also a device that is great for small children. We know that very few people fit hard and fast into any one of these categories, so for those, we might say keep the Wii U in the running because the race has only just begun.

Dell WM311 Available Now for Only $30 in Four Different Colors

Wexler Launches Flex ONE, First Flexible eReader to Use EPD