Whatever the Phone, These Games will Run 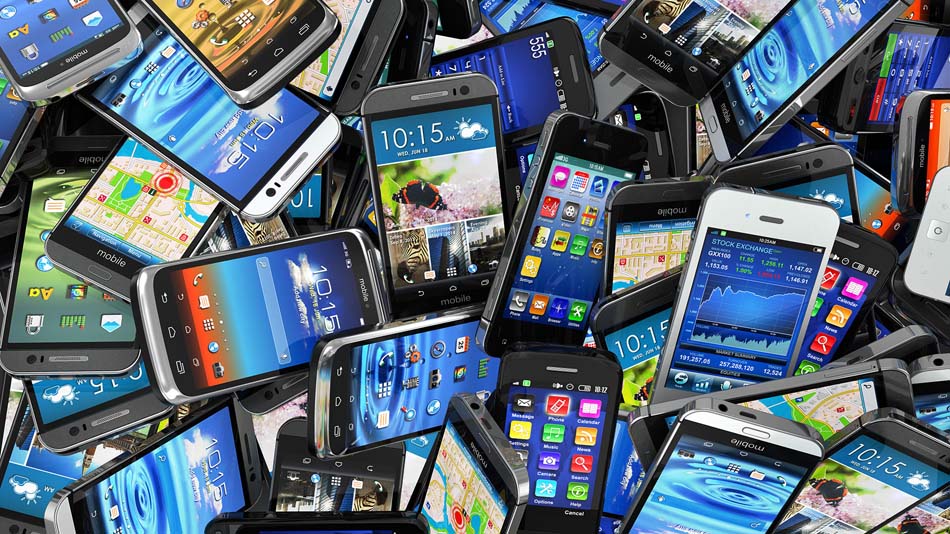 The title is a bit far-fetched, of course – there are still millions of phones out there unfit for running any kind of games. I’ve heard of people still using phones as old as two decades. Considering that it’s a Nokia, built to outlast humanity, this comes as no surprise, I guess. But if we restrict the title a bit to refer to smartphones only, the statement in the title becomes perfectly true. Because the games below will run on any smartphone, tablet, console, PC, and smart TV with an HTML5-capable browser – and this is not an overstatement.

The developers behind the Red Flush Online Casino were (at least in part) forced by the circumstances to build a cross-platform mobile gaming interface using the emerging HTML5 technology. Red Flush Casino players have always demanded better access to their favorite games on the go – even before smartphones, which led to the release of the first such games as Java applets to run on the “dumb” phones of the mid-2000s. But when the smartphone revolution came, the need for a better mobile gaming experience arose.

Unfortunately, the app marketplaces had a quite restrictive policy toward the Red Flush Casino and its sister websites, dealing in real money online entertainment. With no way of listing their native apps in app stores, the developers had to find a solution to give their players what they want – a secure way to play their games on the go. And they did, setting an example for many other industries: they built a web app that’s just as secure as any native app, yet doesn’t download, install or update anything – and runs on any smartphone with any OS you can think of. You can view the Red Flush online casino collection of games here.

While HTML5 is not a universal solution, it is perfect for what the Red Flush Online Casino has to offer: simple, casual games with big wins attached to them. With most of the heavy lifting being done by the servers, its games don’t need to access as many resources as a native app would. This makes their solution a more flexible one, allowing it to run on devices with lesser hardware capabilities – cheaper smartphones and tablets, that is.

At the same time, the quality of the games offered can be as good as any native app could offer. Red Flush Casino players can engage with great games on the go, with amazing visuals and functionality, without having to make amends. Cross-platform in their case means “platform-independent”, able to reach out to an ever increasing number of players all over the online world.