Next Apple Watch to be Standalone

If you’re an Apple Watch fan or fanatic, you’ll enjoy this juicy tidbit of info. According to several reports, Apple will release a version of its Watch with cellular network support built-in by the end of the year. Of course this will allow you to leave your iPhone at home if you so choose, and still be connected. While several Android smartwatch models already do this, many Apple fans have been screaming for this feature for a couple of years now.

Rumors of an LTE-enabled Apple Watch are not new. We’ve been hearing about something in the pipe regarding the standalone Apple watch for a long while, and certainly Android is ahead of the curve. For a few years now, the likes of LG and Samsung have had LTE-enabled smartwatches.

While it’s not yet evident what the Apple LTE watch will do as far as data connections, it’s likely that you’ll will be able to make calls, send text messages and even use FaceTime without being tethered to an iPhone.

Intel is said to be providing the radio for the new Apple Watch. They were partners with Apple for the 7-series, and this time around, the two giants may opt to use a digital eSIM rather than a traditional plastic SIM card due to the small size of the watch. This eSIM could also signal a design decision for future iPhones, which could influence the entire industry of the smartphone and how data plans are sold. 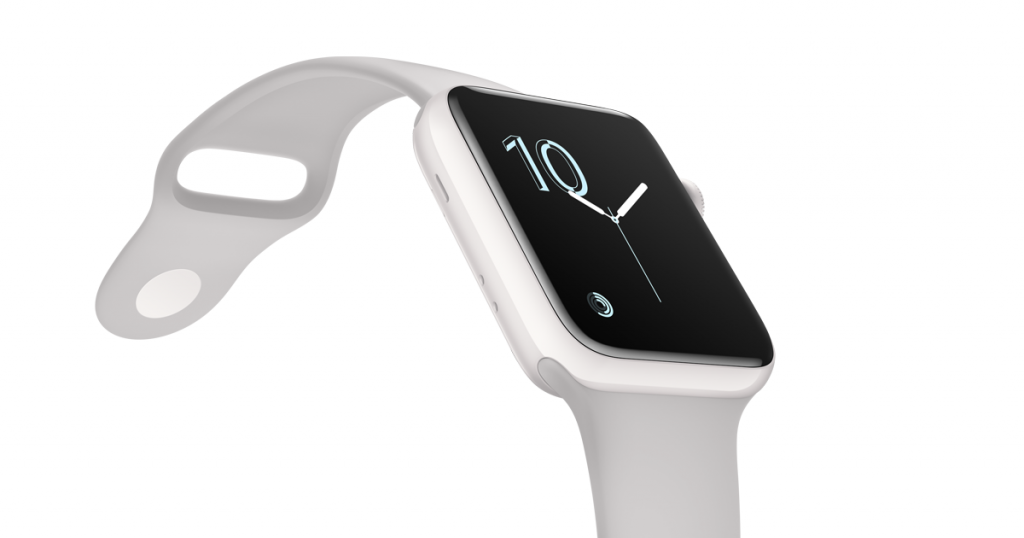 No doubt, the use of an eSIM would likely keep the size of the Apple Watch small. And speaking of the size and design, it’s said that the new Apple Watch will have an all new form factor as well. Whatever the case may be, we do know that the demand for Apple’s smartwatch has not lost any steam, and is still going strong with watch sales growing at 50% year-over-year.