Reducing charge times is paramount to the masses buying more EV cars, and Mercedes and BMW just took a new step in that direction. A Porsche EV prototype charged at a record 400 kW rate, gaining 100 km of range in just three minutes, while BMW brought its research i3 vehicle from a 10 to 80 percent charge in 15 minutes. Both companies were testing out a new 450 kW charger recently inaugurated in Jettingen-Scheppach, Bavaria as part of part of their “FastCharge” consortium. 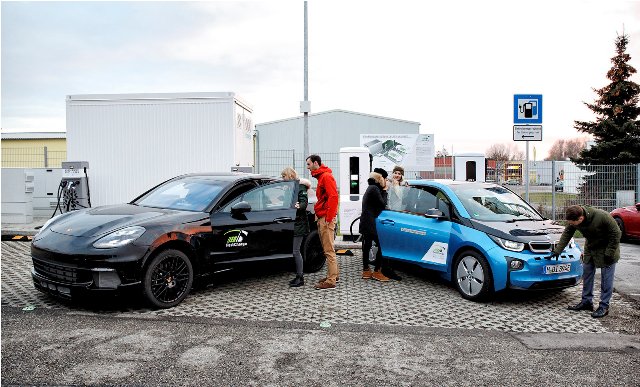 Rather than using exotic ports, the FastCharge system is compatible with Europe’s standard Combined Charging System (CCS) that Tesla recently agreed to support. It handles power levels up to 900 volts and 500 amps, though neither vehicle charged at the maximum settings during the latest tests. BMW’s i3 took a 350 kW charge to show how the system can automatically switch between 400 or 800 volts, depending on the vehicles’ capacity.

Porsche’s test vehicle, meanwhile, equipped with a special cooling system and 90 kWh battery, was able to handle a 400 kW charge. Both of those rates are well over what current EVs can do — Tesla’s cars can take about 120 kW, while Audi’s latest e-Tron can accept a 150 kW charge. 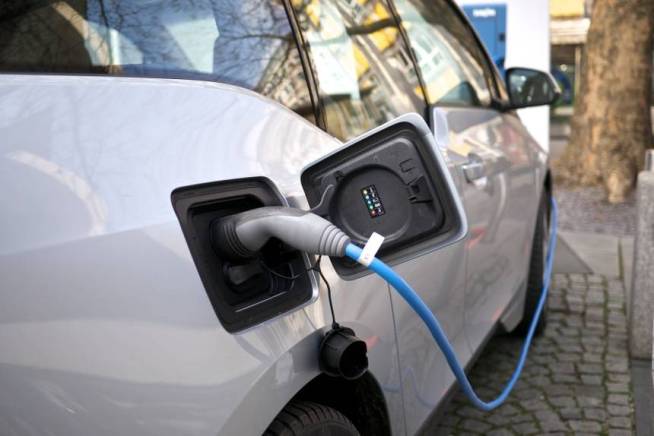 That’s going to be changing soon, though. When Porsche’s Taycan arrives next year, it’ll support charging rates up to 350 kW, and VW, Mercedes and other automakers are also promising EVs that’ll charge faster. Tesla will start rolling out its next-gen superchargers in 2019, which will effectively double power outputs of the current models.

Recent research has showed that EV batteries can be charged up to five times faster without significantly impacting the lifetime of the battery. The bottom line is that if EVs can gain nearly a full charge in just 15 minutes, that will open up the market to a lot more prospective buyers.