The full 5G spectrum is going to take a while to spread to the masses, however, a couple of the phone giants are already advertising its availability.  AT&T’s adoption of the “5G Evolution” label has already been controversial among industry followers and fellow carriers alike for watering down the meaning of next-gen connectivity, and now Sprint is looking to do something about it.

The carrier filed suit against what it called “false advertising and deceptive acts” relating to AT&T’s 5G E. The suit notes, rightly, that Sprint, AT&T and other major carriers are all jostling to be first to market, “but calling its network 5G E […] does not make it a 5G network.” In fact, the network is more akin to advanced LTE.

AT&T called itself “[the] first U.S. mobile company to introduce mobile 5G service in a dozen markets by late 2018” courtesy of the label, in a much-maligned attempt to plant its flag. It’s similar to tactics used by the carrier ahead of the rollout of LTE. AT&T has largely waved away criticism, stating that it’s happy that such moves have gotten it into the heads of the competition. 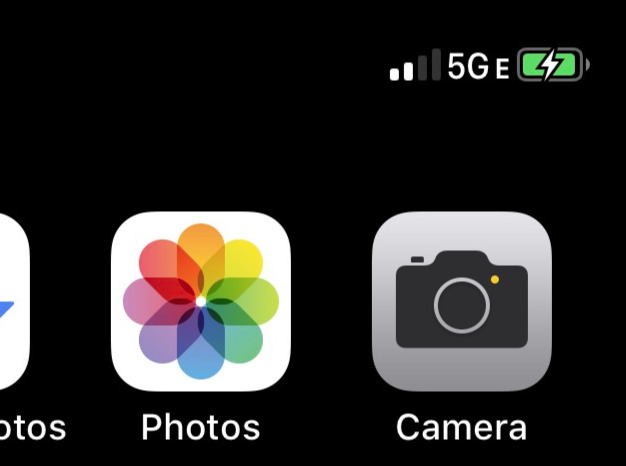 That may be true, but anyone who has watched the industry with even passing interest knows that real network advances take time, and this sort of branding goes a ways toward muddying up consumer understanding. The suit goes on to claim that the 5GE label violates state and federal false advertising laws and does damage to competitors like Sprint, which is invested in the slower rollout of true 5G.

AT&T is standing their ground on this one. In a statement, the comany says, “We understand why our competitors don’t like what we are doing, but our customers love it. We introduced 5G Evolution more than two years ago, clearly defining it as an evolutionary step to standards-based 5G. 5G Evolution and the 5GE indicator simply let customers know when their device is in an area where speeds up to twice as fast as standard LTE are available. That’s what 5G Evolution is, and we are delighted to deliver it to our customers.

We will fight this lawsuit while continuing to deploy 5G Evolution in addition to standards-based mobile 5G. Customers want and deserve to know when they are getting better speeds. Sprint will have to reconcile its arguments to the FCC that it cannot deploy a widespread 5G network without T-Mobile while simultaneously claiming in this suit to be launching “legitimate 5G technology imminently.”