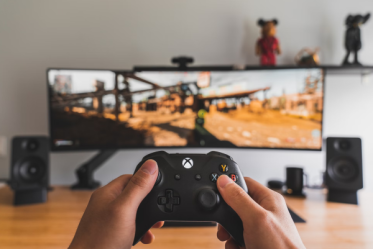 No matter if you play your favorite video games on a gaming PC, a console, or a Smartphone, there are many gaming gadgets that can improve your gaming experience. 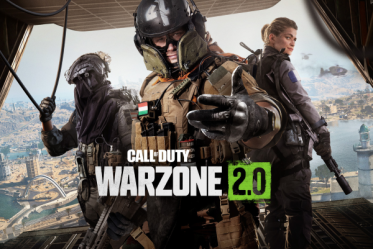 While Call of Duty: Warzone 2.0 is a brand-new game that requires some skill and wits, there are still a few tips and tricks you can follow in order to you stay alive on the battlefield and ultimately secure a win. 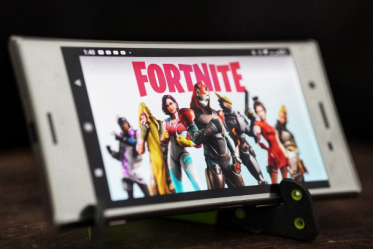 Join us as we compare the gaming experience between iOS and Android devices. 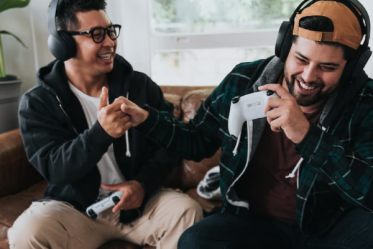 While nowadays prices of newly released AAA-games can be a little expensive, there are still a few ways to get access to quality gaming on a budget. 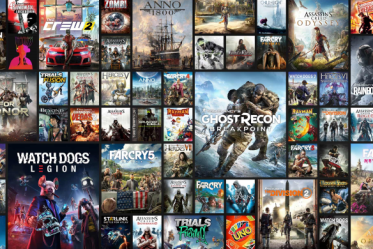 There are some video games that are currently available exclusively for desktops which players would definitely be thrilled to be able to enjoy on-the-go. 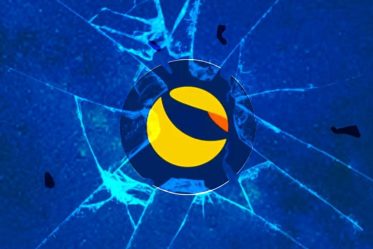 What’s the Deal with Terra Luna?

Terra Luna is one of the first bitcoin blockchains to offer fully computational stablecoins for e-commerce. Terra's smart-contract blockchain and stablecoin ecosystem are intended to bring upcoming generation digital currency. 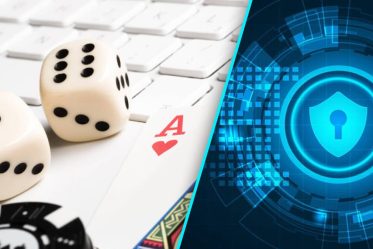 Safety While Online Gambling: Tips For Helping You Gamble Responsibly

If you like online gambling or you want to start playing, then in this article, we will go over some tips for helping you gamble responsibly, so you can have fun when playing online. Keep on reading to find out more. 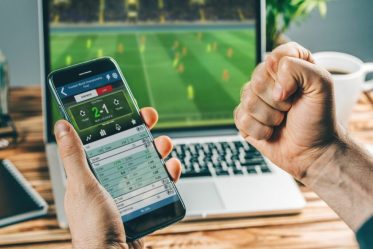 What Is the Latest Legal Situation for Sports Betting in the US?

Are you looking for the latest online sportsbook in your state? Well, this site gathers all the information you would need to do so. So, without any further ado, let's dive into the state-by-state regulations for sports betting in the US. 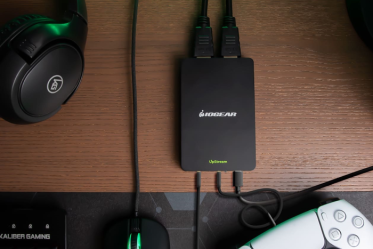 The IOGEAR UpStream 4K Game Capture Card is a game capture adapter for gaming consoles like the Xbox Series X/S, PS5, and PS4 equipped with a UVC-based driver and powered by a USB-C to USB-A cable which features a 3.5mm Headset Input port and a 3.5mm Console Controller Input port that can be used together as a Party Chat Mixer, along with a HDMI Input port that supports up to Ultra-HD [email protected] HDR input and pass-through as well as a HDMI Output port that supports multiple pass-through resolutions including [email protected], 1440p @144Hz and 1080p @240Hz, all while also featuring compatibility with all OBS and Livestreaming Software. Designed to be used for Windows 10 or 11, as well as for Mac OS X (10.2.x or later), this 4K game capture adapter card for gaming consoles allows console players to easily and conveniently stream their gameplay at a fairly high-quality and without any virtual lag / latency whatsoever. 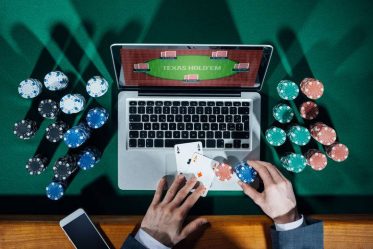 If you’re not using poker tools while playing online, you’re putting yourself at a disadvantage. With the level of competition increasing each year, it makes sense to make use of these tools as much as you can. There are loads of different types of poker software tools, each with its own purpose and advantages. 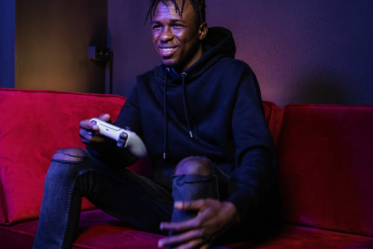 How to Become a Popular Football Streamer

Football streams have become quite popular among football fans. Unlike just watching players play, taking control of a football team and stream that gameplay can be hard at first. Here are a few useful tips that can help you become a popular football streamer in 2022. 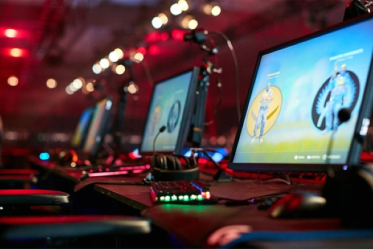 If you're looking to take your gaming performance to the highest level possible, then check out this list with the best gadgets for esports games like CS:GO.
Load More