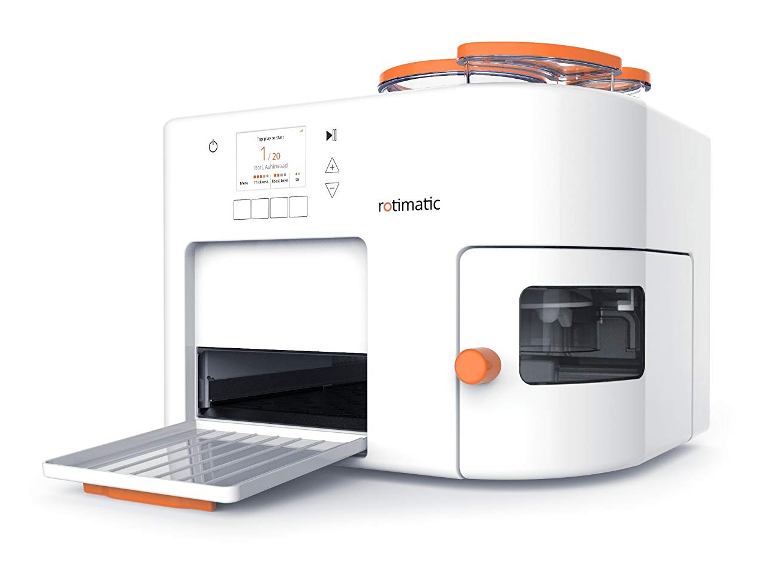 Rotimatic automatic roti maker aims to modernize and automate the chore of making the Roti since it can be very time-consuming. Rotimatic reviews have been c in, and it seems like everybody likes this new and innovative product.  Roti is a staple food in India that’s used in a ton of traditional meals. Roti is circular-shaped flour bread in which the dough is traditionally hand-kneaded then cooked on a skillet. Us folk in the U.S. might call it a modified tortilla or flatbread.

As mentioned, this $999 smart appliance automates the job of making flatbread, and as a bonus, it’s easy to clean and makes a darn good crisp, fluffy roti, much better than what you could buy in stores, and at a fraction of the price.

The Rotimatic is larger than most of your kitchen appliances, measuring 11.5 by 15.8 by 16 inches. It has flip-open doors on the front panel and front right corner, and three transparent ingredient containers at the top. The ingredient containers hold the water, oil and flour, and can be removed for refilling and cleaning. On the back, you’ll see a power cord and USB port for OTA maintenance and firmware updates. 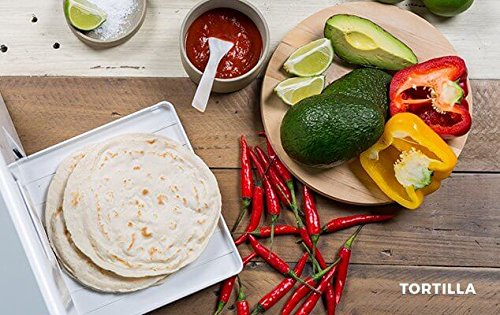 The front door catches each roti when it has completed cooking. A smaller curved door to the right gives you a look into the dough-kneading apparatus, which must be removed and rinsed between uses. The apparatus is a cup with a kneading cone, both of which easily slide out.

On the Zimplistic Rotimatic, there is a small color LCD touch display, along with 4 context-based touch-sensitive buttons below the screen with the LCD showing what each button does in each menu. To boot, there’s also a power button and up-and-down-arrow buttons. 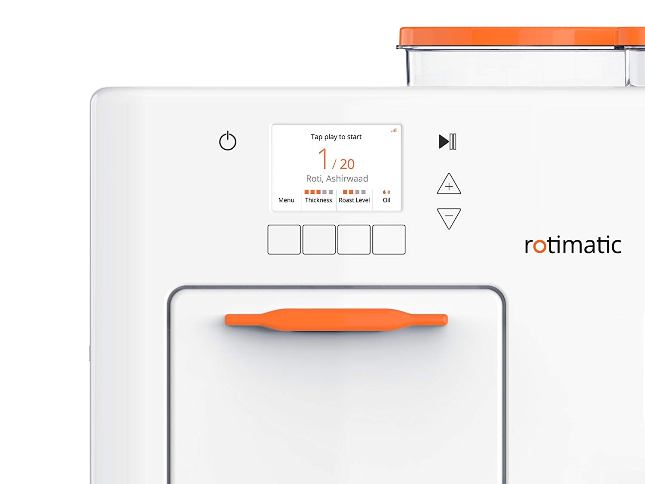 When you first power the Rotimatic, the device takes about seven minutes to warm up. During this “warming-up” period, the device also performs a series of system checks to make sure the ingredient containers are in place, the baking area is clear and the dough-kneading compartment is properly aligned. If any of these are not correct, the Rotimatic beeps and tells you on the LCD screen what you have to do to fix it.

Once the Rotimatic is warmed up, you can start making your roti. The machine offers five different settings for both roasting levels and thickness, and two settings for oil. A selection of flour presets is accessible in a submenu, slightly adjusting the cooking process depending on the type of flour used. Lastly, the up and down buttons determine the number of roti you want. Once everything is programmed, a tap of the start button will get the process going. 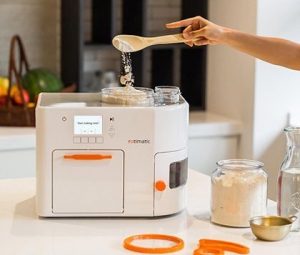 Each roti takes up to two minutes to make, depending on thickness and roast level. The Rotimatic separately kneads dough for each individual roti. As a consequence, it can only make one roti at a time, but this is still much quicker than hand making them, and because it only costs five cents a roti to make, your wallet will thank you as well.

Performance-wise, the Rotimatic automatic roti Maker functions and outputs as promised.  The flatbreads taste awesome, and they come out of the device light and hot. Thicker roti is airy and fluffy, while thinner roti with a higher roast level has a slight crispness. 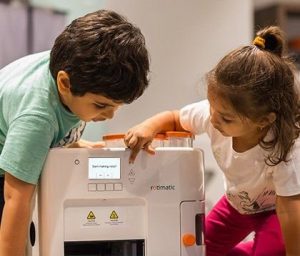 If roti is a staple food in your household, the Rotimatic is a wise investment, and you’ll completely enjoy eliminating the chore of making these daily. While a tad pricey, the money and time it can save you compared with store-bought roti and making your own can eventually add up to significant savings. And while the Rotimatic takes a little bit of time warming up and actually making the flatbread, over several uses, it becomes a friendly kitchen robot you’ll enjoy having in your kitchen. Finally, the finished roti product that the Rotimatic makes is pretty damn good to boot, and the ability to adjust various cooking and ingredient settings is a nice touch.

FitFlops- Stylish Footwear That Works You Out