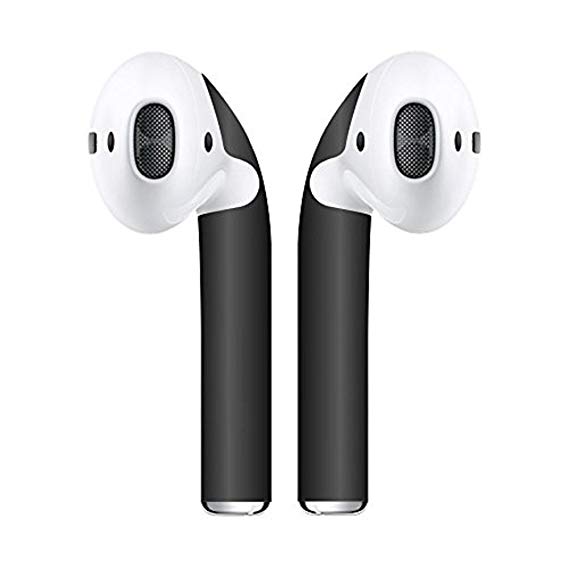 It appears as though Amazon is about to enter the world of true wireless headphones as they are reportedly coming out with a pair of AirPod competitors with its Alexa voice assistant onboard.

The new headphones are being developed at Amazon’s Lab126 division, which is also working on a home robot for consumers. Alexa integration means that those wearing the headphones can ask for weather, change music, and even order things from Amazon, all without raising a finger. This is similar to the Siri smart assistant functionality boasted by the latest version of Apple’s AirPods, which got rid of the need to press a button to access Apple’s voice assistant software. 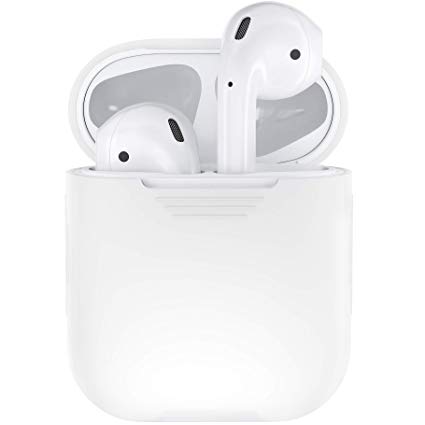 Unlike the AirPods, the new Amazon earbuds will apparently feature physical controls, allowing users to tap to pick up and end calls, as well as to switch between songs.

Amazon has had mixed success with tech hardware outside of its video streaming devices and smart home devices, with products like the Fire Smartphone never gaining traction. That’s worth noting because though you might think entering the true wireless headphone space would be simple for such a huge tech giant, it’s actually harder than it looks. Even Google has yet to deliver a pair of wireless earbuds we actually like, with the original wireless Pixel Buds not doing great in sales.

The good news is that the tech has advanced considerably since true wireless headphones were first released by Apple in late 2016, with companies like Qualcomm spending serious development dollars on better, more efficient, and more compact chips to put inside the tiny headphones.

No word on when Amazon may release the new headphones, with it reportedly facing some development delays on the product. That said, it has reportedly been looking for manufacturing and supply partners, and have historically launched many new devices in the fall each year.