The news reportedly comes out from a “Google Hardware for Business” session held during Google’s Cloud Next 2019 conference. It is there that Google discussed both the Pixelbook and the Pixel Slate and also hinted at its future hardware plans. Steve Jacobs, the lead product manager for the Pixelbook Group, apparently discussed an upcoming device for workforces which can help them be productive on the go. 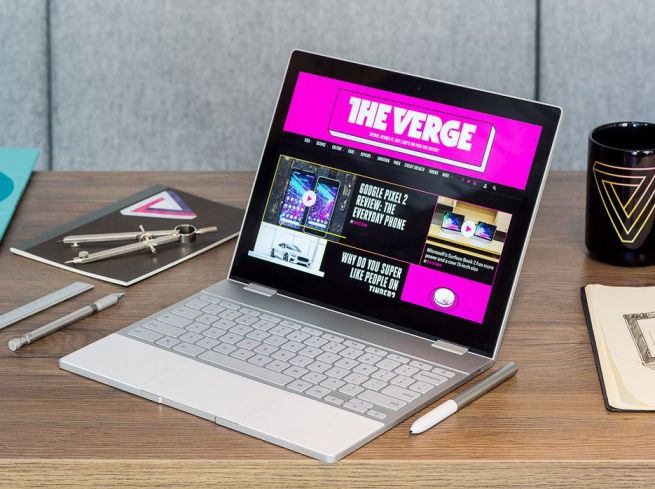 Interestingly, he also specifically pointed out that the new Google device could possibly shape up to be much different from the Pixelbook and Pixel Slate. Jacobs, though, did not provide a specific release date for any new product.

“We think there are some unique things we can do differently than the Pixelbook and Pixel Slate that are going to really help give them what they’re looking for when they’re working in this new modern cloud-first era,” said Jacobs. 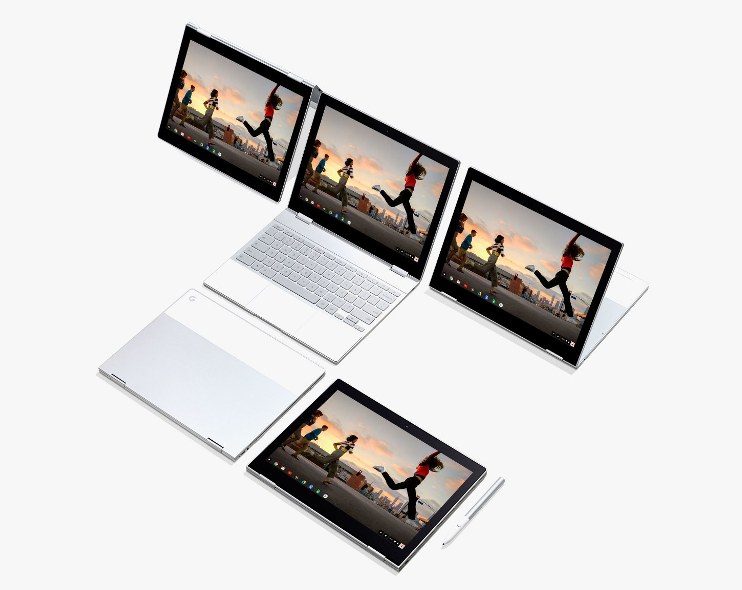 In the lead-up to Google Cloud Next 2019, a leaked video revealed what many had thought could be a successor to the Google Pixelbook. It appeared to be a much different device, coming in the traditional clamshell laptop form factor, with a possible 4K resolution screen with thick bezels and a new 16:9 aspect ratio.

Google is also said to be working on a successor to both Chrome OS and Android, currently code-named Fuschia. While shrouded in mystery, it is believed that new Chromebooks with AMD processors might get the next-gen operating system.