The zoom option lets you zoom in or out at multiple points within a clip to draw attention to different subjects or pull all the way back into a tiny planet view. The software automatically creates smooth transitions between zoom points, a process that could take hours if done by hand using keyframes in a professional video editing program. 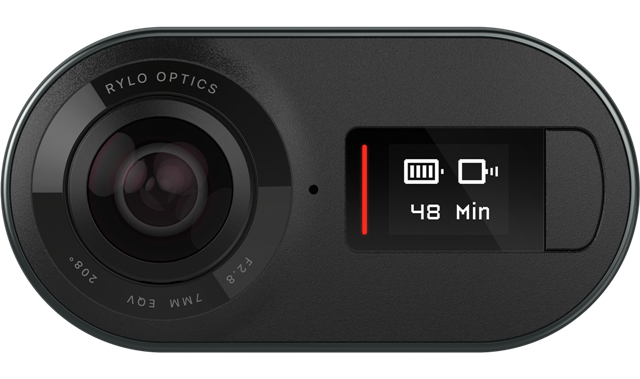 The second new feature, the speed tool, creates a time-lapse-like video by speeding up the footage. The effect can be applied to a whole video or just a segment, so you can open in real time, then speed through the middle, and return to realtime by the end of the clip, for example.

While Rylo records a full 360-degree spherical view, the small camera from the San Francisco startup takes a nontraditional approach to immersive video. It can output the usual 360-degree view, which allows viewers to pan around to change perspective during playback, but its real strength is in how it lets you edit 360-degree footage into standard, fixed-frame videos. It’s a shoot-first, edit-later kind of camera, using that spherical view to open up creative editing options in post. 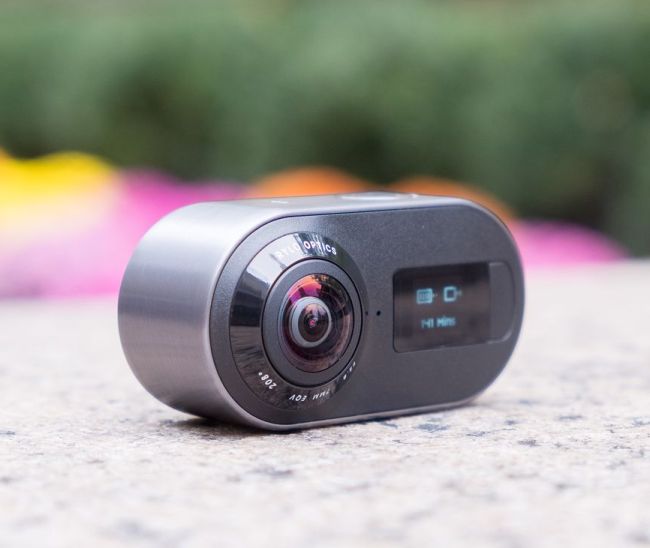 The new zoom and speed tools join an existing set of options inside the app, which is available for Android, iOS, and MacOS. Other features include the ability to automatically pan and tilt between user-defined points or follow objects, show two perspectives on screen at once, and automatically level and stabilize the video. When all of these capabilities are used in conjunction, you can get some very creative and professional looking results. Essentially, it’s a set-it-and-forget-it camera that lets you add camera moves in post-production without ever having to touch the camera during recording.

The update is available to Rylo owners across the Android, iOS, and MacOS apps.