There are recent rumors that Amazon is launching its own free music streaming service. Amazon plans to expand its dominance of e-commerce and its inroads into TV and movie streaming available through its Amazon Prime Video service.

The service could be ad-supported, so it sounds like this won’t be a way to escape Spotify’s famously annoying ads. But this could be a way for customers to listen to music for free without having to shell out for an Amazon Music Unlimited subscription.

But how large a library of songs will be available through the potential Amazon free streaming service? Other competitors to Spotify, such as Tidal, have had issues getting the rights to stream a large selection of songs. Amazon may have an advantage here as it has an existing relationship with record labels due to its CD sales. And apparently Amazon has offered to pay labels for the music that it streams, regardless of the ad revenue that the streams generate. 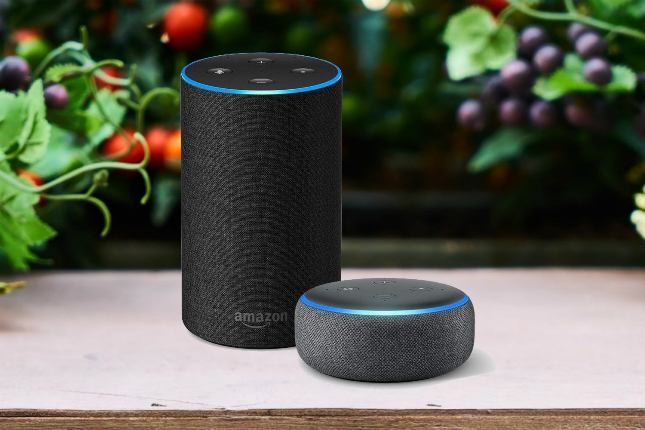 The competition isn’t only from existing streaming services though. A whole lot of people use YouTube as a free music streaming service, so Amazon may be banking on the ability to persuade these people to start using their service instead. As a brand with huge name recognition, Amazon could be ideally placed to migrate people over, and the ease of integrating music streaming with its Alexa smart speakers could sweeten the pot, as a 2018 study found that playing music was the most common use of smart speakers.

Amazon’s existing Prime service costs $119 a year and includes free deliveries for Amazon orders, and it additionally sells access to Amazon Music Unlimited for $9.99 a month or $7.99 for Prime members. Its ambitions towards smart speaker integration are clear as it also offers a cheaper $3.99 a month subscription for those who listen only on their Echo device.

The ever-growing glut of crossovers, SUVs and MPVs means that traditional compact family estates are often overlooked. Yet these practical and handsome machines are...
Read more
Cell Phones

The Betas for Apple’s iPhone OS 4 have been coming out at a steady pace, but so far none of them have been all...
Read more
Computers