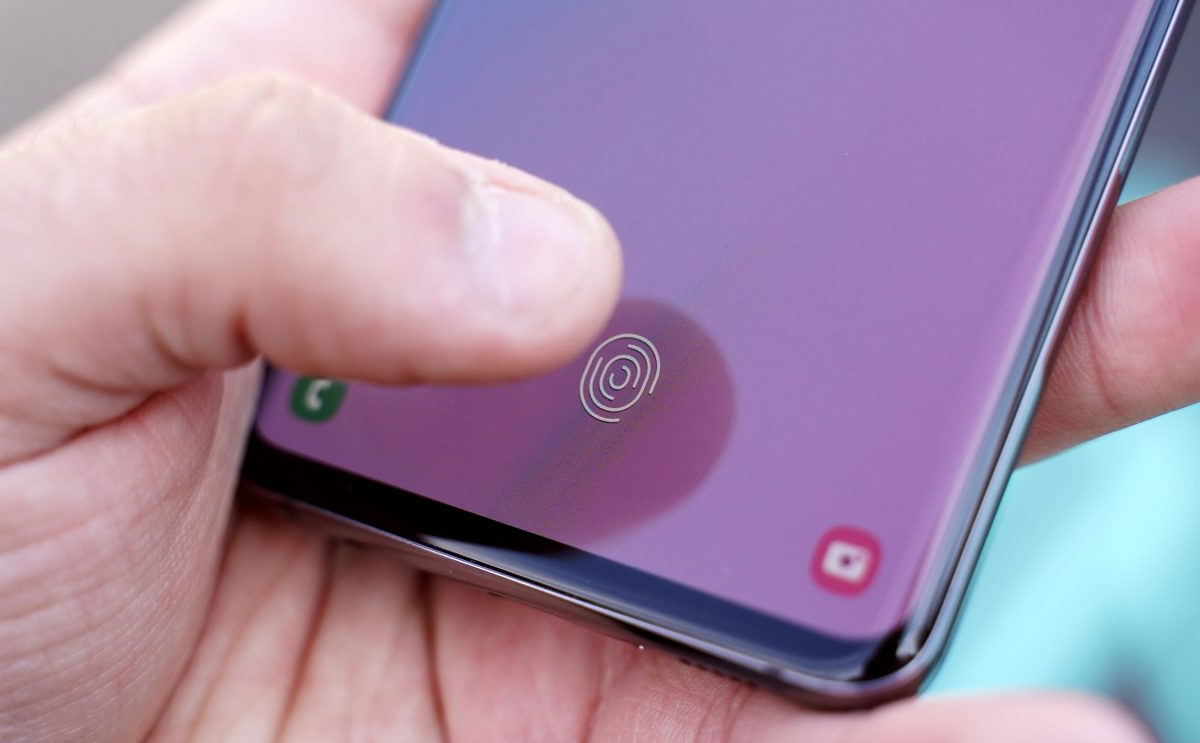 Both the Samsung Galaxy S10 and the recently released Note 10 (August 7th, 2019) have gone viral this last week based on a serious security flaw that was found, which was directly related with their built-in fingerprint scanner.

According to recent reports, Samsung has just announced that a fix that was being developed already started to be rolled out to all users worldwide. 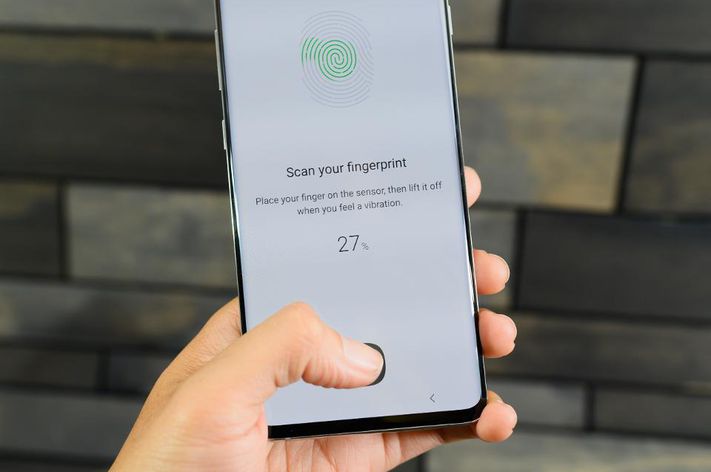 It turns out that the textured surface on the inside of some silicon screen-protectors could easily fool both of the devices’ biometric authentication system, allowing any fingerprint to unlock the device instead of just the owner’s fingerprint.

Samsung already started notifying both Galaxy S10 and Note 10 owners to inform them about the available software update. The message will also guide owners through the fix, informing them to delete any fingerprints stored on the device and to register new ones without having any screen-protector installed on the display.

In a recent announcement published on Samsung’s Korean app, the Korean tech giant stated that the company takes “the security of their products very seriously and will make sure to strengthen security through continuing improvement and updates to enhance biometric authentication functions.”

If you happen to be one of the affected Galaxy S10 or Note 10 users and you still haven’t received Samsung’s notification related to the fix, be aware that you should switch off your fingerprint scanner for now and use any other unlocking method instead for unlocking your smartphone.

All you have to do is head to the Settings Menu, click on Lock Screen and then on Screen Lock Type. After that, just enter your PIN, password, or pattern to confirm, and then hit the button beside Fingerprints to disable the fingerprint scanner. Then the last thing you need to do is to choose a different unlocking method from the available ones on the list, and you’re all set.

The company’s announcement for the fix came right after a number of U.K., Korean, and Chinese banks took action to reduce the security risk. 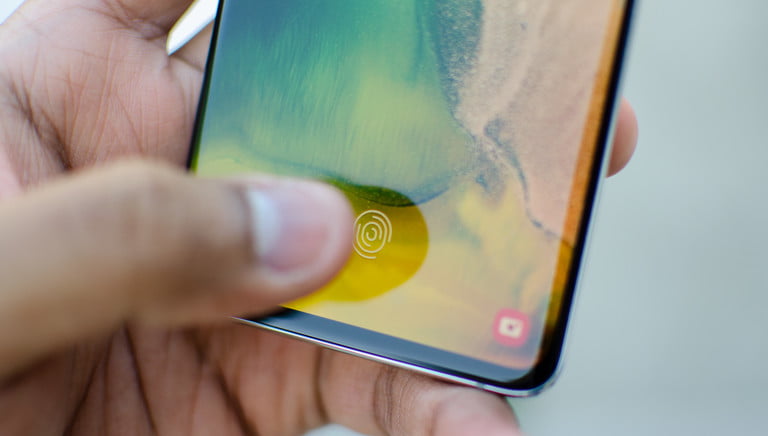 While the U.K.’s Nationwide Building Society temporarily removed the fingerprint login option within its App, the NatWest Bank decided to completely drop compatibility of its Smartphone Banking App with the S10 and Note 10. It’s expected that as soon as these banks are satisfied with the safety level offered by the fix, they’ll start reversing their security actions.

Despite the fact that Samsung highly praised its “state-of-the-art high-tech fingerprint scanner” when the Galaxy S10 and Note 10 were released (March and August 2019 respectively), the biometric scanner already went through various issues since the start.

Let’s just hope that the Korean tech giant gets their great biometric scanner completely fixed and working as intended.