The LooftLighter, created by Looft Industries, can start a fire in seconds without the use of lighter fluid. It uses super heated air instead of chemicals to start a fire. 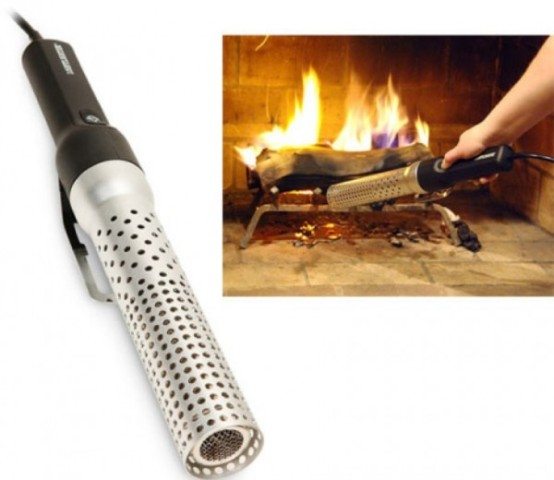 This product began in 1997 when theater director Richard Looft barbequed some chicken, which when served, tasted lighter fluid. Disgusted by the fare, he began the invention process, poured coal into a toaster, turned the flow around in a vacuum cleaner and discovered that the coal got ready to use in just a few minutes. So was born the LooftLighter. 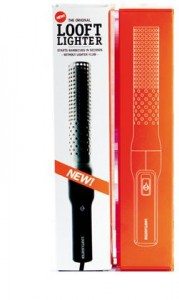 Capable of blowing out extreme heat of up to 1000-degrees or more, the LooftLighter keeps smoke to a minimum, and your food doesn’t taste like lighter fluid when using it with grilling.

Additionally, it’s “Green”, eliminating the consumption of lighter fluid which has been known to emit toxic fumes. In Sweden alone, lighter fluid consumption adds up to at least 10 million bottles a year. This figure does not include disposable grills or petroleum lighter cubes. 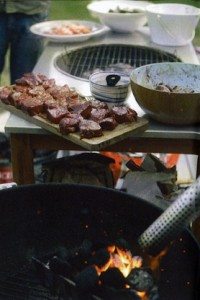 Since lighter fluid burns at a low temperature it emits a lot of toxic hydrocarbons when ignited. Lighter fluid is based on fossile gasoline and is part of the problem with global warming. Use of lighter fluid and petroleum products in the barbeque always affects the food.

Apart from the environmental aspect, lighter fluid also causes poisoning accidents, affects the taste, and increases the risk of burn injurys and unintended fires. In Sweden more than 400 children were brought to hospital as a result of poisoning accidents 2008

The LooftLighter’s mission is to create a flame that starts safely without the need for chemicals. ($80, www.looftlighter.com)