iGUGU GameCore gives you the freedom to play the most sophisticated games from your PC and Internet, the way they’re meant to be played. 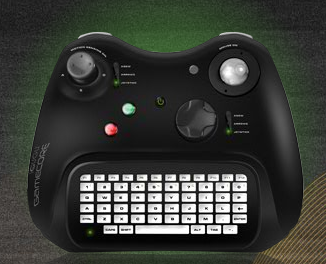 Today’s PCs are the most powerful videogame consoles in existence. However, the estimated 1.2 billion PCs in use around the world are ill-suited for the level of gaming they can provide, only using the keyboard and mouse, designed primarily for writing letters and spreadsheets.

iGUGU Gamecore was developed to unleash the videogame experience potential of the PC and the Internet, place-shifting content from the desktop to the television or Home entertainment center.

The IGUGU System is comprised of 3 components: IGUGU GAMECORE Wireless Control with Motion Sensing, IGUGU transmitter/receiver or connector to provide connection between the computer and television, and a friendly, intuitive interface to control the PC on the TV.

Not only does this open up a wealth of game-controlling possibilities, but because the system is PC based, it can run 99% of all PC games and all Internet-based ones. That’s something your console-owning friends can’t brag about. 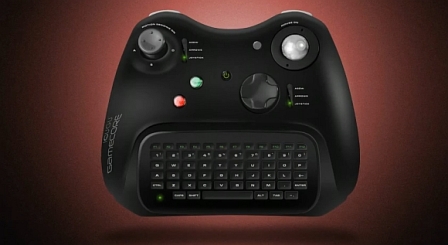 It can all link up to your TV either via VGA or HDMI input. You just need a receiver near to your TV and you’re free to go wireless.

OK, so wireless controllers aren’t exactly new in the console arena, but if you’re approaching a serious PC gamer, this could be what your setup needs. What’s more, it’s expected to retail for just $79. You don’t need any new games, either, though once you start playing you may well want to get some more. (www.igugu.com/gamecore/)