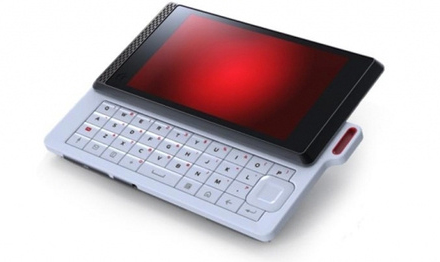 Photoshops of a device called the Motorola Shadow have appeared today followed by some intriguing rumors. While the Shadow is reminiscent of a Droid, possibly its successor, sources are indicating that this will infact be the Google Nexus Two.

If this is true, you may be seeing this device sold straight from Google unlocked like the Google Nexus One. No word on its specs or pricing, however from the leaked image, it’s apparent that it will feature a touchscreen and slide out QWERTY keyboard. Also, it will presumably run the Android OS. (www.google.com/nexus1)