Two days before Apple introduced the iPad, Glen Murphy, a designer and engineer on Google’s Chrome team, had posted mock-ups for how a Chrome OS tablet might work. It’s a hypothetical “gPad”. The Google Chrome OS team seems to be aiming in the same direction as the Android team in terms of seriously ousting Apple and the “i” lineup. But really, everyone in the computer industry is headed that way — toward managed devices, mobility and cloud computing. 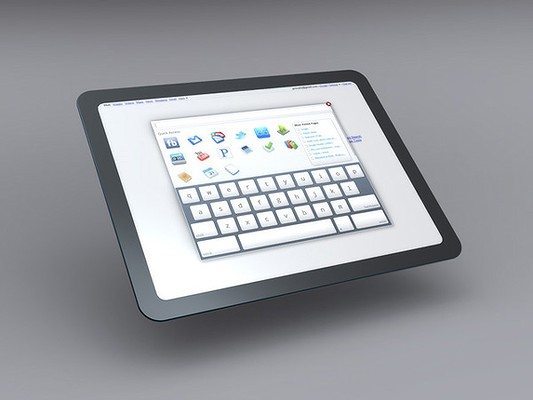 Officially, Google says this is just a possible design that’s being floated through the Chromium development effort, the open source project behind Chrome OS. 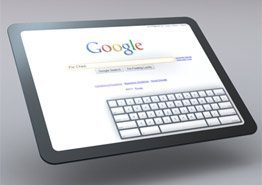 “Google Chrome OS is still in development and we are constantly experimenting with various user interfaces to determine what designs would produce the best user experience,” said a Google spokesperson via e-mail. “As we’ve said all along, the UI is still under development and will continue to evolve as we determine which designs work best for our users.”

What’s interesting about the mock-up is that while the Chrome OS device seems like it responds to touch interaction, there’s also some multi-touch interaction. The reason this is significant is because multi-touch support has been conspicuously absent from Android devices.

Speculation about the reason for this centers around Apple’s iPhone touch interface patent. However, the absence of multi-touch in various iterations of Android is a function of priorities and hardware makers’ preferences rather than fear of Apple’s patents. That’s not to say Apple couldn’t assert patent rights to protect the iPhone, but Google has patents too. Were either company to launch patent litigation against the other, it would likely be hugely expensive and damaging to both companies. Such litigation tends to be a last resort for large companies, after marketplace battles are lost. (www.google.com)