Nokia skipping Symbian V2, Maemo 6 products in second half of 2010

Nokia plans to scrap Symbian V2 and instead release Symbian V3 in the second half of ’10, complete with multitouch functions. News also came out about its future successor, Symbian version 4.   It’s believed that “4” will be based on the Qt cross-platform application development framework developed by Trolltech. The Qt will allow software developers to develop application software supporting Symbian and Maemo platforms simultaneously. 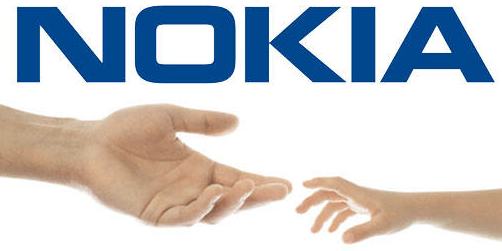 Nokia acquired Trolltech back in June, 2008. While no details of Maemo 6 were revealed, it does look like we’ll get our first look at Maemo 6 handsets by the second half of 2010.  Looking forward towards 2011 and Nokia’s product road map, smartphones based on the Symbian S60-platform will account for 55% of Nokia’s total handset shipments, followed by Symbian S40 feature phones at 35% and Maemo-based devices at 10%.

Nokia plans to speed up the development of the Symbian platform by jumping over version 2 to offer version 3 featuring multi-touch functions in the third quarter of 2010 and then version 4 in late 2010 or early 2011, according to Michael Hsu, general manager of Nokia Taiwan. Nokia also plans to launch Maemo 6-based products in the second half of 2010. Nokia shipped 6.1 million E-series and 4.6 million N-series handsets in the fourth quarter of 2009, and shipments of E- and N-series handsets reached 18 million units each for all of 2009, according to Hsu. (www.nokia.com)