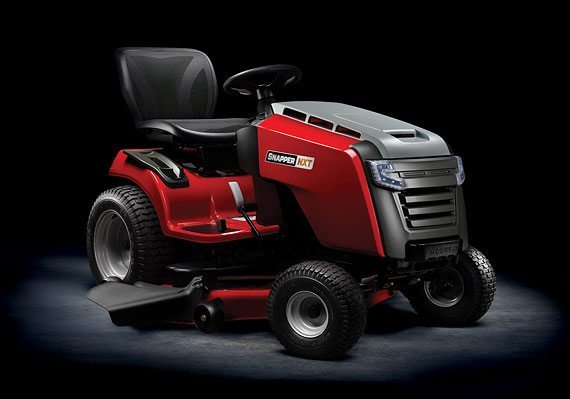 BMW Designworks and Snapper have collaborated to create a new mower line called the Snapper NXT. The new NXT ($2,599-$2,999 for the riding versions) manages to combine functionality and ruggedness, and are equipped with unique car-like features like push-button start and a fully featured dashboard, which gauges the integrity of the engine and performance. 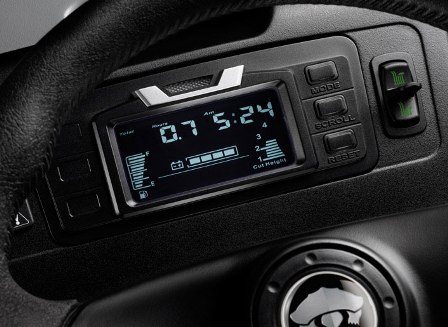 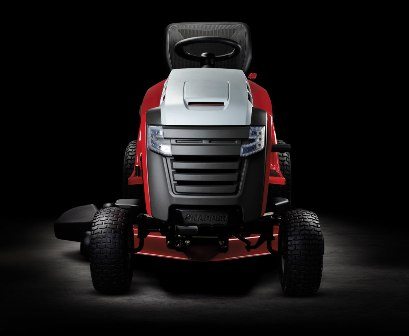 The Snapper NXT is powered by a fuel-efficient Briggs & Stratton Professional Series engine in (23 hp or 27 hp) and available with a 46″ or 52″ cutting deck.  There is also a walk mower version.  Look for my full review of the walking NXT in a few days.