Google CEO Eric Schmidt has officially revealed new details on the upcoming netbooks that will run Google’s Chrome OS. In his speech, Eric Schmidt said that the Google Chrome OS Netbooks will have pricetags between $300 and $400, depending on the configuration you choose. 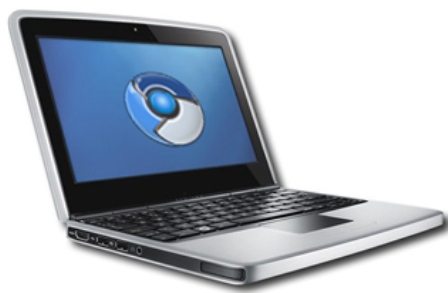 Also, Google claims that every penny you pay for this netbook is entirely for its components because Google Chrome OS carries no software cost. Eric Schmidt also explained why his company is getting into the netbook OS industry and he said that it’s not just about searching. Their operating system manages information and sharing in a particular way that other traditional OS aren’t capable of.