Lenovo chairman Liu Chuanzhi has described Steve Jobs as “a big pearl”, and said that his company is “lucky that Steve Jobs has such a bad temper and doesn’t care about China. If Apple were to spend the same effort on the Chinese consumer as we do, we would be in trouble.”  Apple products have the same halo effect in the Chinese market as elsewhere, but limited official availability has so-far minimized the impact smartphones like the iPhone 4 have had on rival devices.  That limitation has given Lenovo a pass on their limited app selection, Chuanzhi said. 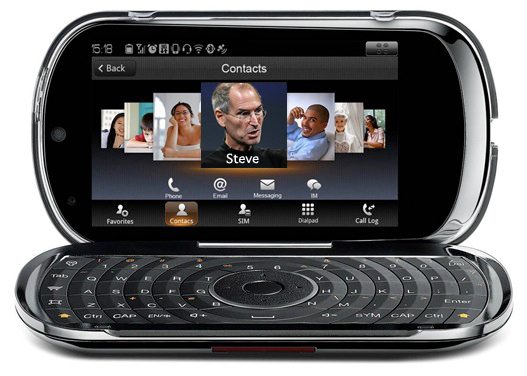 “The iPhone has more than 100,000 content providers, and we have no more than 1,000″ he pointed out, though went on to counter that “our Chinese customers feel our applications are very convenient to use.”  Apple, meanwhile, says it should have 25 retail outlets in China by the end of 2010.

As for the pearl reference, Chaunzhi says Apple CEO Steve Jobs is the “exception” to his view on how good managers perform: taking the role of a string onto which they thread “one pearl after another.”  Jobs, though, “himself is a big pearl.”