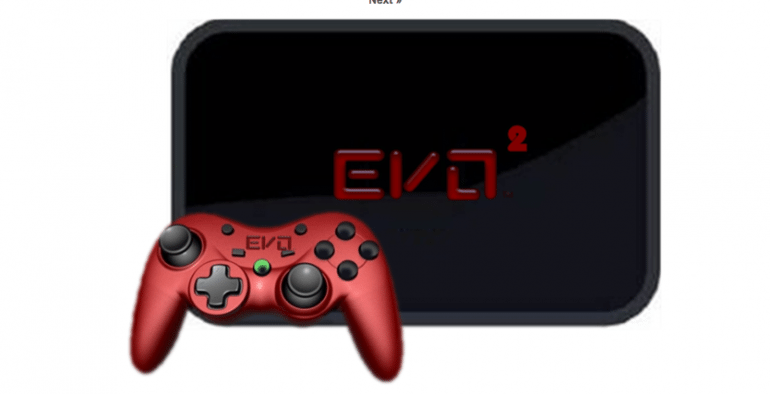 EVO Smart Console was released in late 2008 and was a bold attempt to take the fight against players like Microsoft, Sony and Nintendo. It was packed with Fedora operating system, ATI and AMD hardware and just two games. Envisions is trying its best to attract developers who would want to write and port games for EVO 2. At the moment, the product is only available for gaming programmers who get their units free of charge, though they must pay US$149 annually as a “software support fee”. End-users can reserve their consoles paying $15 (the initial retail price is $249).

The EVO 2 will have an unspecified Samsung 1.2 GHz CPU (single-core is my guess), along with Nvidia graphics (Tegra 2?) and 512 MHz of DDR 2 RAM. This hardware is comparable to a high-end smartphone like LG Optimus 2X, which actually has a dual-core 1 GHz ARM Cortex-A9 CPU and Nvidia Tegra 2 chipset. Taking this into account, the price of $249 seems fair.

EVO 2 will run on a modified version of Android 2.2 OS. We can also expect HDMI and WiFi connectivity, five USB ports, a remote and a game controller. What’s more, “motion 3D sensor capabilities” are to be added to the system towards the end of Q4, 2011.

There are certainly some quite cool aspects of EVO 2 that could help it towards success. For example, easy synchronization with tablet or smartphone means you will be able to view the gadget’s contents on the big screen without worrying for the cables. There’s also cloud gaming via OnLive app and the console will have its own online applications store (the success of which depends on third-party developers enthusiasm) along with some promising media streaming capabilities.

Pre-orders are being taken at the Envisions website and shipping begins in the third quarter. 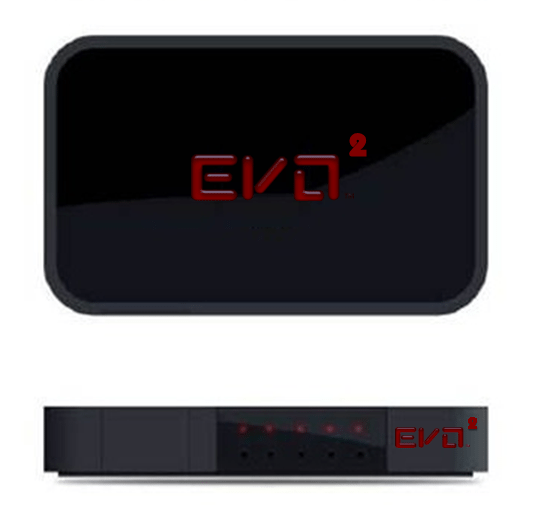