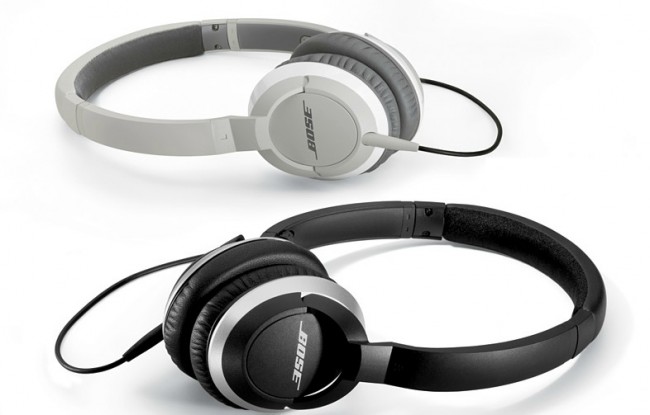 Bose has just introduced their next-generation on-ear headphones, the OE2 and Oe2i (for iPhone), available now in black or white.

The [amazon_link id=”B005KJJOEY” target=”_blank” container=”” container_class=”” ]OE2i[/amazon_link] has a microphone for cell phone calls, along with an Apple-product friendly inline remote that’s compatible with more recent iPhone, iPod, iPad, MacBook, and MacBook Pro models.  Some of the features even work with Android, but volume control is often an issue with headphones that are designed specifically for iDevices.

The inline remote for both models looks identical to each other, and both phones offer improved audio performance over the previous OE model that hit the market in 2008.  The OE2 and OE2i are also lighter and slightly smaller than their predecessor.

“With redesigned and newly tuned earcup ports, audio reproduction is more balanced and natural,” the company says. “There is no manufactured ‘boost’ across the frequency range; low notes are full and rich, and mid-high frequencies are smooth and clear.”

Check out the full press release below…

FRAMINGHAM, Mass.–(BUSINESS WIRE)— Today, Bose has introduced its next-generation of on-ear headphones: the OE2 and OE2i audio headphones. The OE2 and OE2i headphones deliver demonstrably better audio performance than their predecessors, and feature an updated look and design. Music is reproduced with improved depth and clarity, and the new contoured styling creates a closer, more comfortable fit. 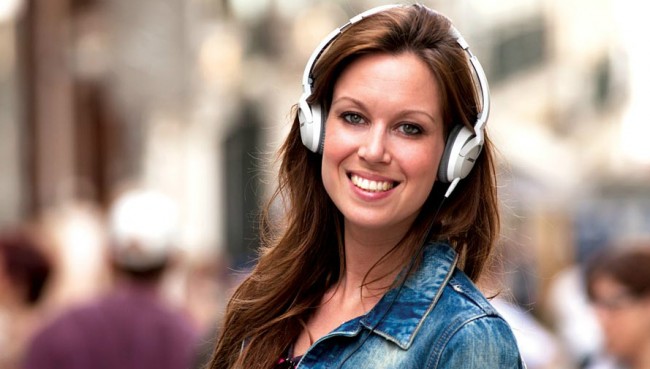 The OE2i headphones come with an inline remote and microphone that lets owners interact with select Apple products, including the latest iPhone, iPod, iPad, MacBook, and MacBook Pro models. Users can easily control volume, tracks, and voice applications — and switch between music and calls on an iPhone. The OE2 headphones come with a standard audio cable. In every other way, the OE2i and OE2 headphones are identical, reproducing all genres of music accurately.

Bose’s three decades of continuous on-head audio research enables a distinct performance difference in the industry. The OE2 and OE2i headphones feature an enhanced proprietary TriPort® acoustic headphone structure. With redesigned and newly tuned earcup ports, audio reproduction is more balanced and natural. There is no manufactured “boost” across the frequency range; low notes are full and rich, and mid-high frequencies are smooth and clear. 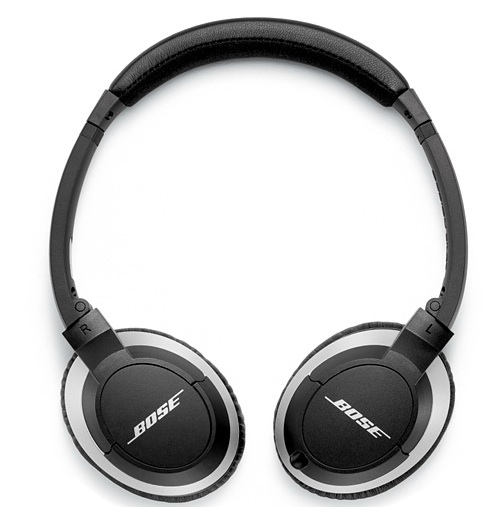 The OE2 and OE2i headphones also feature a new design that’s smaller and lighter, with a slimmer profile. The headphone’s ear cushions, made from memory foam, conform to the user and combine with a redesigned headband for a better, more comfortable fit. Owners can listen for hours — commuting, working or playing — without the irritating pressure points caused by some conventional headphones.

The OE2 and OE2i headphones were built-to-last, and built-to-go. Both were tested to meet Bose® standards for durability and reliability, and both fold flat for easy storage and protection. With a simple swivel of the earcups, they collapse neatly for carrying in their included case. 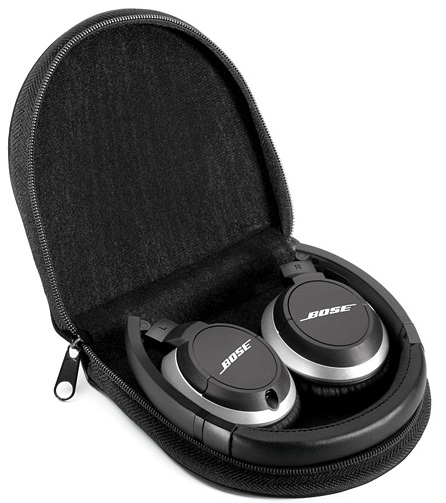 The Bose OE2 and OE2i audio headphones (which are not noise canceling) can be used with nearly any audio source. They are available from Bose for $149.95 and $179.95, respectively. They replace the current Bose on-ear headphones, and are now available in a choice of black or white. Bose headphones are sold at select authorized Bose dealers, Bose retail stores, www.Bose.com, and toll free at 1-800-444-BOSE (2673).

Bose Corporation was founded in 1964 by Dr. Amar G. Bose, professor at the Massachusetts Institute of Technology. Today, the company is primarily known for acoustics, however, its research has resulted in products for non-audio fields. Bose inventions have improved the performance of:

Apple, iPad, iPhone and iPod are trademarks of Apple, Inc., registered in the U.S. and other countries.