These days, people are expecting the power of a notebook in their new tablet purchases. This can only mean that the solution is to combine both notebook and tablet in one. That’s the idea behind HP’s latest Split X 2, which equips the Split X 2 with a keyboard, a touch-screen, 1366 x 768 resolution, and all the functionality of a stand-alone tablet. 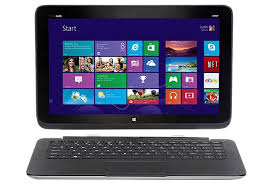 HP’s Envy x2 was one of the most marketed of the first-generation laptop/tablet hybrids.  Unfortunately, it only had an 11-inch body, with an under-powered Intel Atom processor not suitable for a main PC.  HP’s latest version, called the Split x2, is a bold reworking, moving more firmly into the laptop category, with a thin, 13-inch body and hardware closer to what you’d find in a full-time laptop.

The thin and light Split has a matte-black body and an edge-to-edge glass over a touch screen. More importantly, the Split x2 uses a current-generation Intel Core i-series processor, rather than the Atom chip found in the original Envy x2. That makes it essentially the same as any other 13-inch ultrabook-style laptop, and works well as a fully-featured, productive business laptop. 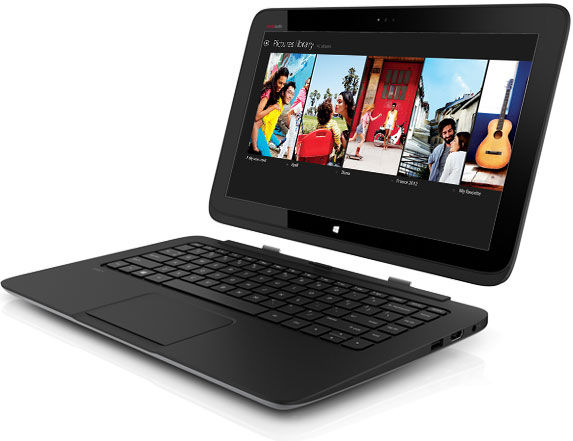 The CPU is housed in the tablet-like top half of the system, along with the RAM, battery, and the 128GB SSD storage.  They keyboard base unit has a second battery and a larger platter hard drive. Now, you can use the SSD in the lid for programs and frequently used files, but keep the HDD in the base for your archives of media.  Pretty slick 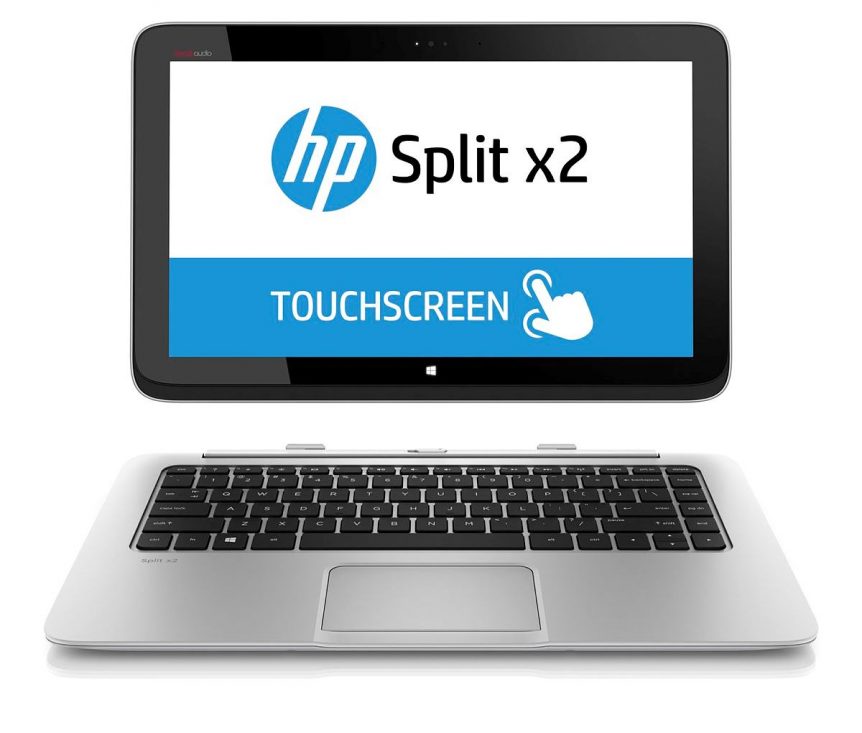 Check out the video from HP….