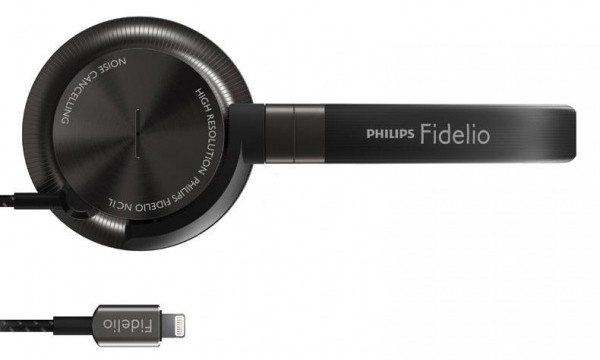 While nearly all headphone jacks have that universal 3.5mm prong, Philips is changing the game up a bit by adding a Lightning cable to the mix, dubbed the Philips Fidelio NC1L Headphones.  And why not. Most headphones these days are used in conjunction with a smartphone. I mean let’s be honest, who really uses MP3 players or hi-fi anymore with their headphones.  Add to that the fact that there are over 322 iPhone and iPads in circulation, and one could make a pretty good case to integrate a lightning cable into their next gen headphone model because the lightning connection works better with Apple products, and the market is definitely there. 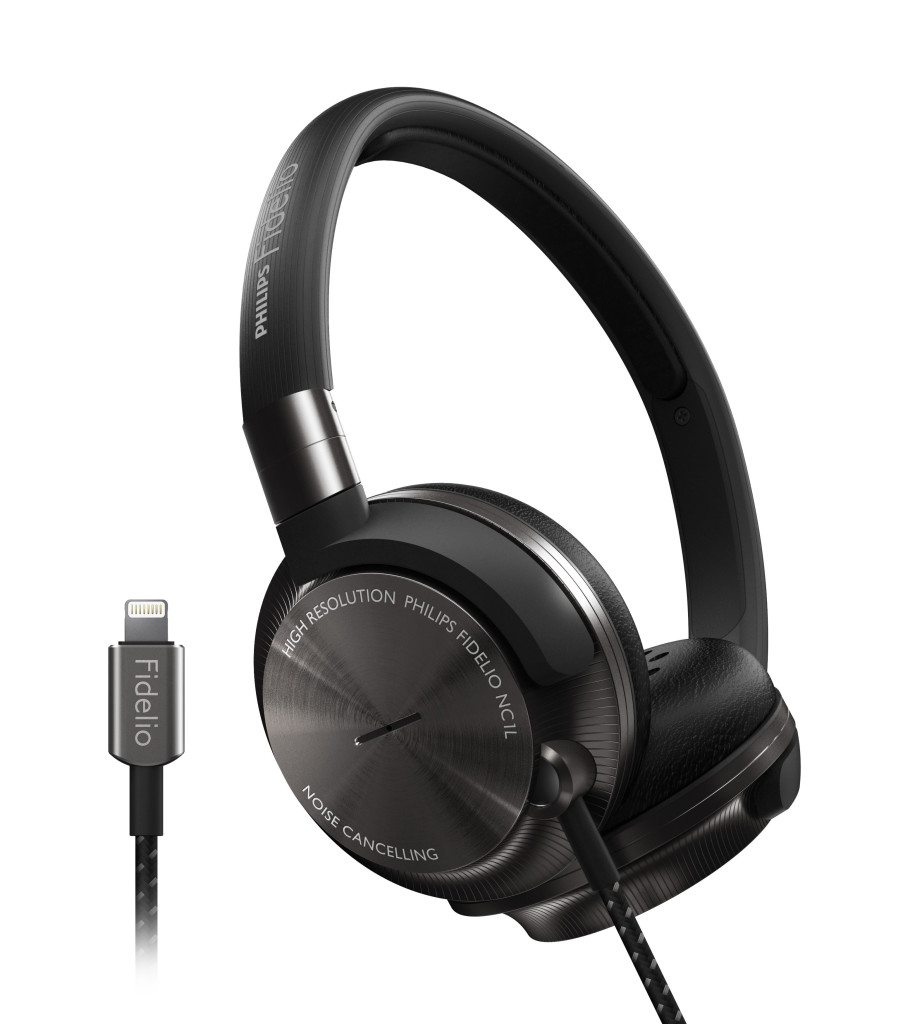 The Philips Fidelio NC1L headphones are a pair of Apple-focused headphones that offer a direct digital connection, which means that these active noise-canceling headphones don’t need their own separate battery. They can draw power directly from the device. This also helps boost quality for amplification and other features that now do not need to depend on a separate power source. Finally, it also makes the headphones more user-friendly for the 322 million Apple fans.

…check out what Digital Trends says

The Philips Fidelio NC1L headphones  also offer some impressive noise cancellation. They use four microphones to detect surrounding noise and then actively invert the signal, with two microphones located by the headphone drivers and the other two located outside the headphones, to take care of mid and high-range frequencies. 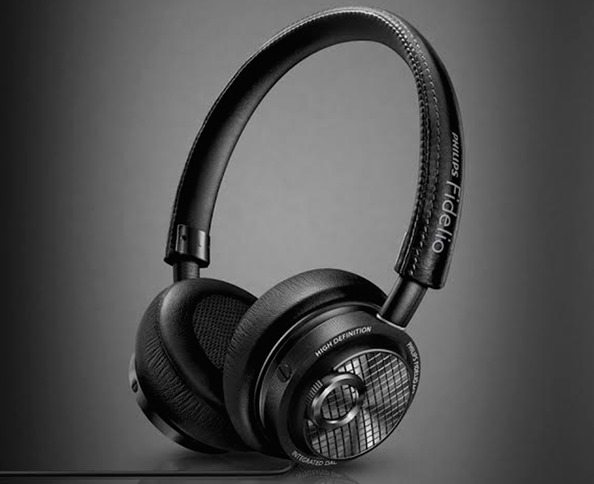 It’s speculated that Philips sees advantages in creating noise-canceling headphones that are essentially tied to a single brand, most likely to gain some significant market share and to create a joint marketing advantage. Whether these compete directly with Beats, which Apple now owns, remains to be seen.

…and what WhatHiFi.com says…

Read the press release on the new Philips Fidelio NC1L headphones here. These cans will be available in North America in April 2015, with a starting price of $299.