Minutes of deliberation produced a returned jury verdict in the Beats v. Monster LLC lawsuit, awarding Beats nearly $8 million in reimbursement for its legal expenses, and Monster may be looking at another $100 million as this case progresses.

It’s the latest news that has come out of a case that has lasted nearly a decade. To summarize, Dr. Dre (Andrew Young) and the other two founders of Beats sold Monster the rights to manufacture and sell the popular headphones in 2008. Beats ended its partnership with Monster in 2011 and hooked up with smartphone maker HTC instead. 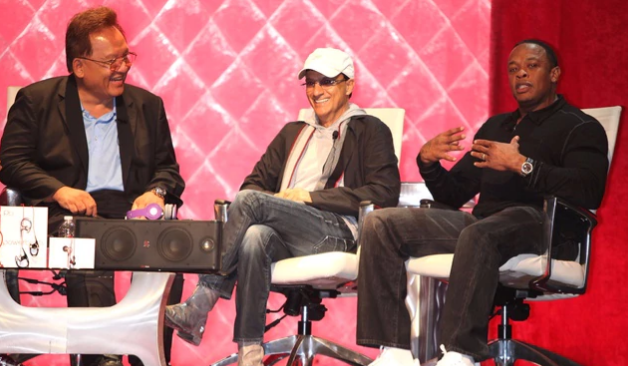 When they then sold the company to Apple several months later in a deal worth more than $3 billion, Monster sued for fraud, claiming the HTC acquisition and turnaround sale was a deliberate act to cut it out of the lucrative Apple profits.

Legal fights ensued, and a judge basically told Monster “don’t hate the player, hate the game” and tossed Monster’s case in June, ruling that Beats was entitled to the legal fees as determined by a jury. Beats was awarded the entire $7,916,201.64 rather than the $360,000 Monster claimed it owed after the jury deliberated only a mere 20 minutes. 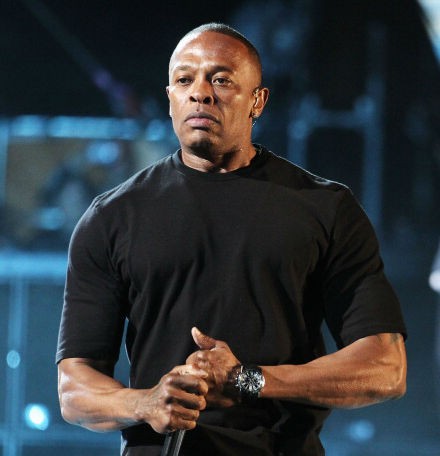 Back in September, Beats filed another lawsuit against Monster, alleging that it owes tens of millions more for Beats products sold under a marketing arrangement the companies reached after they parted ways in 2012. After Apple began to manufacture and distribute Beats products, a sideline contract allowed Monster to continue to market the headphones in specific territories.

A three-year independent audit by Price Waterhouse Coopers revealed that Monster owes more than $71 million under that agreement, as well as profits from Canadian and European sales, according to Beats. 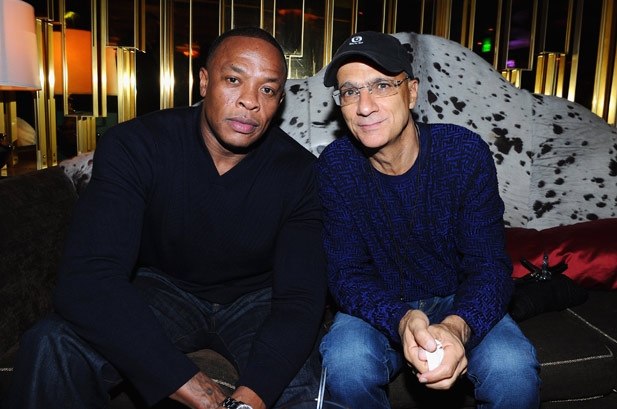 The lawsuit alleges that “Despite the considerable sums of money that Monster earned through its contractual relationships with Beats, and despite Beats’ numerous requests to Monster that it comply with the distribution agreement by paying the sums owed to Beats for Beats products it sold, Monster has failed to live up to its contractual promises by failing to pay Beats some $95 million owed under the distribution agreement, as determined by the PWC audit.” This latest case will no doubt continue or for years.

How Gaming Has Advanced Over the Years