Forget wearables on you wrist. How about smart clothing? Two years after first teasing us with their line of connected clothing, Google and Levi’s have come through. The first piece to come out of Project Jacquard is the Commuter Trucker jacket, which runs around $350.

The magic behind the Commuter Trucker Jacket is the fabric of the jacket’s left sleeve. While technically powered by a rechargeable tag that’s found on the inside of the sleeve, the very material of the jacket is itself smart. Its comprised of a conductive yarn that could theoretically be woven into any fabric, and as a result, any sort of clothing. From there, you could just touch your clothing as you would a touchscreen in order to activate certain functionalities, like playing music. 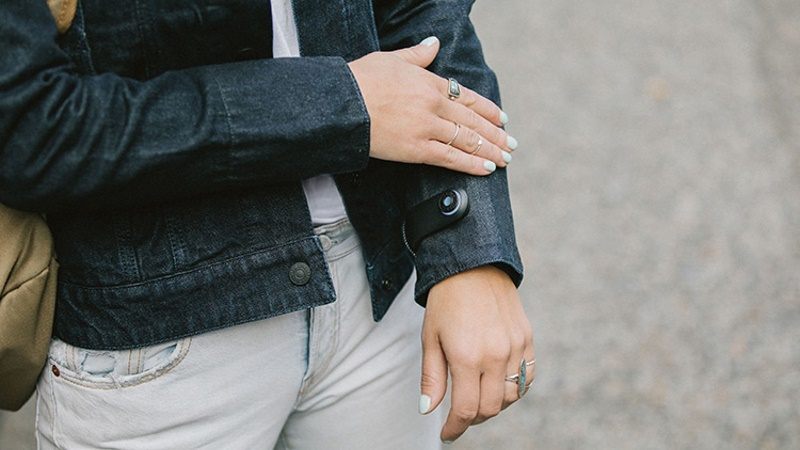 At launch, Google said it was still working to figure out how third-party developers can contribute to the platform, and as such, it really only controlled the core functionality of your smartphone. Now, however, that seems to be changing, It’s been announced that you’ll be able to connect either Lyft or Uber to the platform, so you can quickly and easily order a ride. After requesting a ride, the snap tag will light up and vibrate to notify you that your ride has arrived. Bose is also partnering with Levi’s and Google, offering some functionality in the jacket like being able to assign any gesture to turn on or off noise canceling on their QuietComfort 30 or QuietComfort 35 headphones.

“It was a long road but what’s really impressive, is the entire journey, we stayed true to our vision and what we wanted to achieve,” Ivan Poupyrev, project lead for Project Jacquard at Google said. “This jacket is going to be sold as a piece of apparel, that was always the vision from the very beginning.” 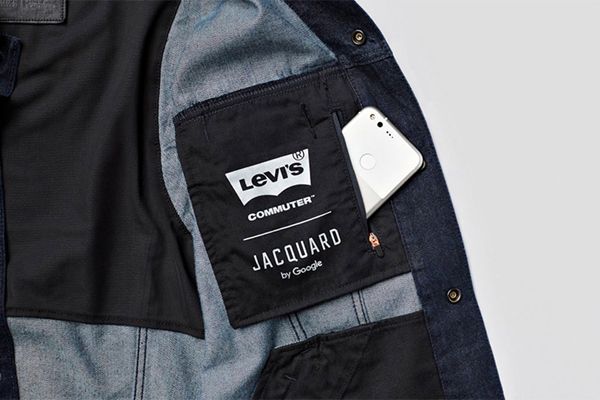 Not only is it a good piece of clothing, but it also solves what Levi’s believes to be a significant need, a wearable that is functional and not dangerous. “When you go to dinner and see your people at their meals looking at their screen, or when you see cyclists accessing their screens for navigation and putting themselves at risk … to me, that really was the reason to do it, ” said Paul Dillinger, Levi’s global product innovation head, at a SXSW discussion on connectivity. 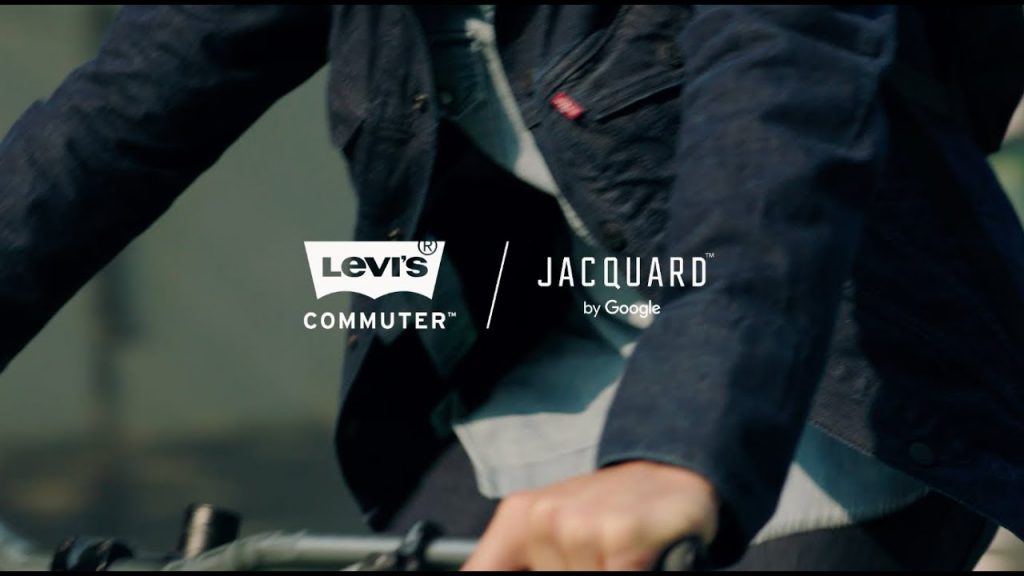 The Time Concepts ProTek Dive Series 1004O is a high-end and ultra-durable quartz diving watch that features a Water-Resistance Rating of up to 300m, all while also boasting an impressive 10 Years Battery plus a self-powered ProGlo Swiss Illumination technology that provides a non-stop continuous glow for its watch hands and dial numbers for up to 25 years. Built with both versatility and durability in mind, this amazing diving watch is simply one of the best models that you can currently find available.
Read more
Sportswear

The Time Concepts HLA 5401 is a high-end and ultra-durable quartz diving watch that features a Water-Resistance Rating of up to 200m, as well as a thick Lume layer on both its watch hands and dial numbers. Additionally, since this diving watch is also part of the Official HLA Dive Collection, any professional diver, experienced lifeguard, or even dedicated surfer would know just how reliable this underwater timepiece really is. Coming built with both extreme-durability as well as deep underwater diving in mind, this awesome quartz diving watch is an excellent piece to keep you company while you explore what lurks in the ocean's deepest floors.
Read more
Sportswear

The MBT Huracan 3000 Shoes are ultra-comfortable high-end running shoes that are specifically designed to help fitness enthusiasts correct their running posture. Overall, these high-end running shoes are extremely durable and super comfortable to wear, incredibly stable to run in (even during harder runs in uneven ground as well as on any faster runs), and offer great shock-absorbance. All that combined with their unique and spceialized design allows these shoes to help any runner (begginer or professional) to correct their running posture.
Read more
Sportswear