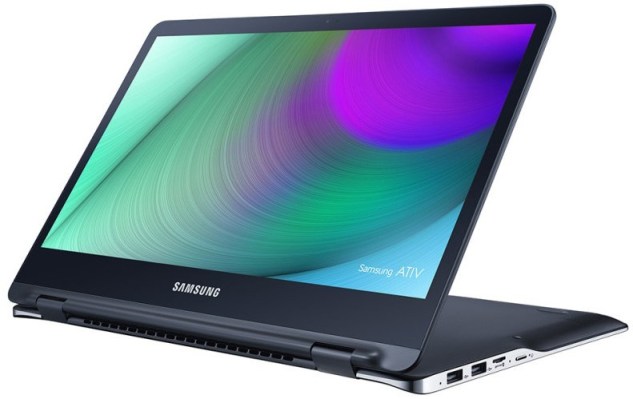 People have been waiting for high-resolution OLED displays to come to laptops, and we saw some at CES 2019 from the likes of Dell and HP. Now Samsung has unveiled what they say is the first-ever 15.6-inch 4K OLED display for laptops. The screens will apparently offer high outdoor visibility, excellent color reproduction and HDR. 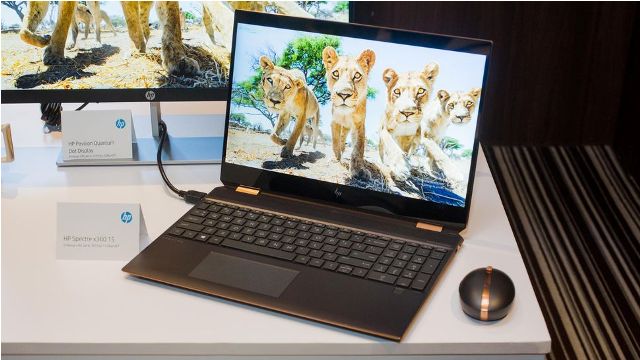 Each pixel has its own light, so you get true blacks when they’re turned off, and the panels meet VESA’s DisplayHDR True Black specification. OLED panels tend to have better color accuracy than LCD, as well, and can easily handle HDR. The brightness levels peak out at 600 nits, enough to meet the demanding DisplayHDR 600 certification, and the display covers 100 percent of the DCI-P3 range with 34 million colors. It’s also thinner, lighter and uses less power compared to an LCD, Samsung said. 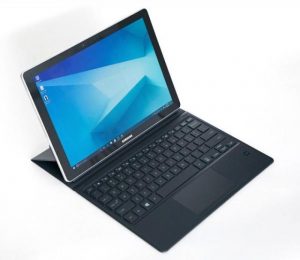 OLED displays are awesome, but do have a couple of problems. For example, burn-in and overall lifespan can be problematic. Samsung will start manufacturing the panels in mid-February of 2019, but hasn’t said which laptop makers will be using them. However, it just so happens that 4K OLED screens will be coming to Dell’s XPS 15, Alienware m15 and G 15 in March, and HP will release its Spectre x360 OLED 2-in-1 laptop in July.

WarnerMedia announced HBO Max’s Launch Date to be May 27th