Google Pixel 4 in the Works

The Google Pixel 3 hasn’t been around very long, but there are already rumors circulating that the Google Pixel 4 is on the way. There are plenty of things expected from the Pixel 4, most notably that it will most likely have a different design, an more ram, more camera features and an improved processor. 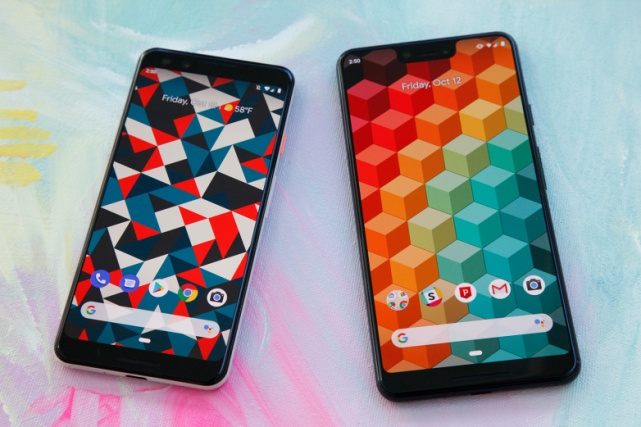 It’s also rumored that the Pixel 4 will have much better dual SIM support, according to a Google engineer who posted comments on code for the Android Open Source Project. In those comments, the engineer noted that the device may have better support for dual SIMs, which will likely mean that the device will support being able to connect to two cellular networks at once.

It’s not surprising to see Google add dual SIM support for the Pixel 4, but how it ends up working could be very different from previous Pixel phones. Both the Pixel 2 and the Pixel 3 have both an eSIM and a physical SIM tray, but they can’t both be used at the same time. 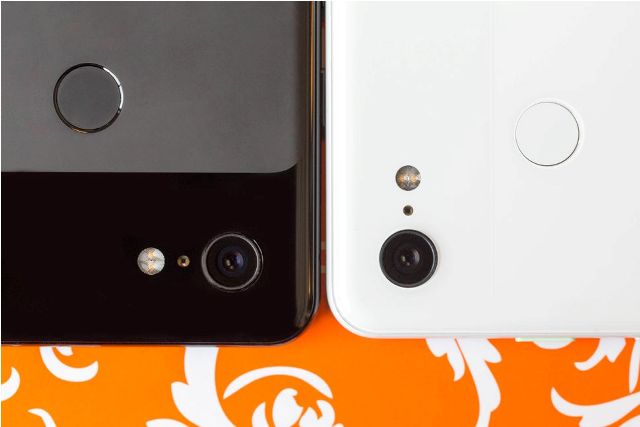 On the Google Pixel 4, Google could include two SIM card slots, or space for two SIM cards on the one tray, though that will still require a few software tweaks. More likely than that is that Google would include an eSIM, or an electronic SIM that can be connected to different networks through software, on top of the physical SIM tray. 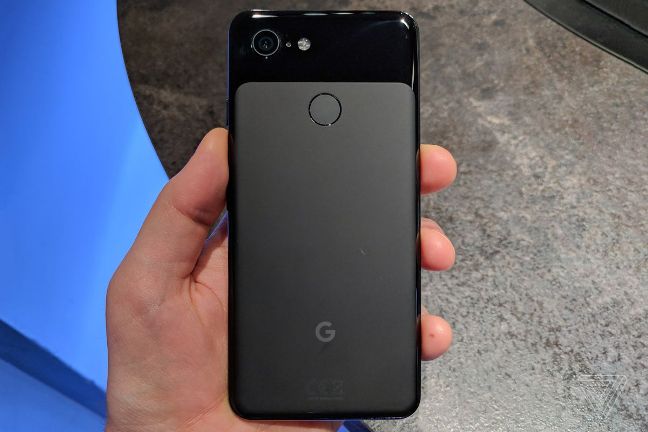 Because of the fact that the Pixel 2 and 3 already have both an eSIM and physical SIM, it’s possible the feature could roll out as part of a software update, which would bring the functionality to the older phones. Google appears to be testing ways for stock Android to handle dual SIM cards. There are two ways the company could go about it. One of those ways is called “Dual SIM Dual Active,” in which both SIM cards can be used at any time. The other is called “Dual SIM Dual Standby,” where the second SIM isn’t always active, but can receive calls and texts. 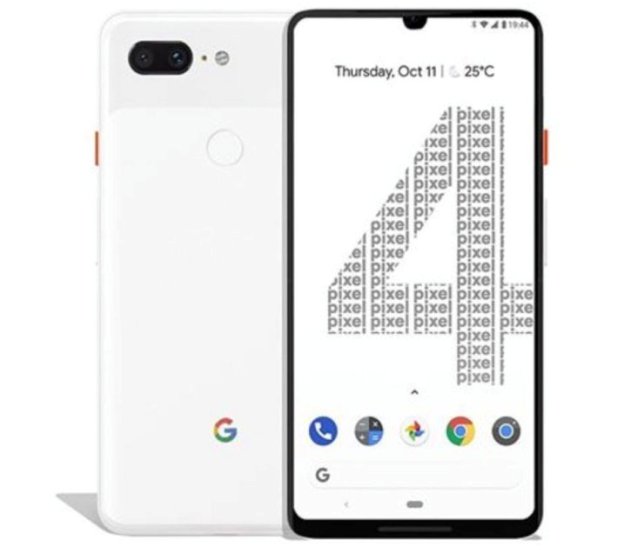 Dual SIM functionality is relatively important to a lot of people, especially those that travel a lot. With a dual SIM, users can keep their regular SIM installed in their device, while also connecting to a second local network to use while they’re in a different country.  More to come on the Pixel 4 expectations, and we could expect a release either this summer or early fall.

David Novak
Previous articleWill the 5G Spectrum be Harmful to Our Health?
Next articleSVS Prime Wireless Speakers – Our Take