Microsoft recently and quietly updated its Surface lineup, but not with a new Surface Book 3. Instead, the company launched a refreshed version of the entry-level 13-inch Surface Book 2 with a new Intel Core i5 processor giving the Windows 10 2-in-1 what could be a slight new edge in power.

As previously rumored, the refreshed entry-level version of the 13.5-inch Surface Book 2 features an eighth-generation quad-core Intel Core i5-8350U processor. This represents a major change from the previous entry-level version of the Surface Book 2, which featured a slightly less powerful dual-core seventh-generation Intel processor. The new model with the updated quad-core processor starts at $1,500 and also comes with a 256GB solid-state-drive, as well as 8GB of RAM. 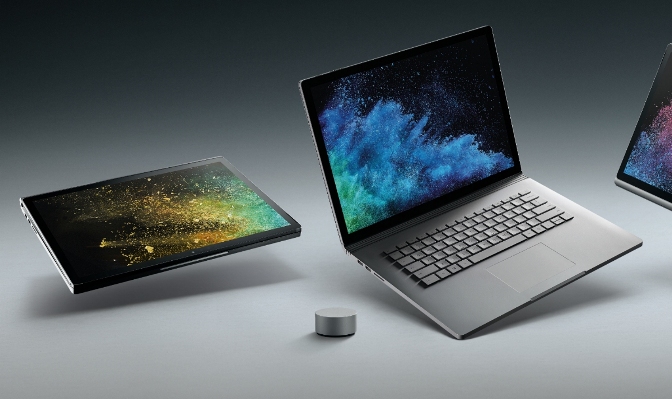 Previously, the only way to get similar quad-core power would be to upgrade to a Surface Book 2 model with the Intel Core i7 processor. Still, when Microsoft launched the Surface Pro 6, the device also received a jump from dual-core to quad-core processors. That led to an increase in multi-tasking performance, and same could also carry over into this new version of the entry-level Surface Book 2.

The processor on board the refreshed Surface Book 2 comes with a maximum clock boost of 3.6GHz, and with a 1.70GHz base frequency. That means it is more efficient for multi-tasking, as well as for tasks that are heavy on the CPU. It should also be noted, though, that this updated model still does not come with dedicated Nvidia GeForce discrete graphics. That option is instead reserved for the $2,000 Surface Book 2 with the quad-core Intel Core i7 processor. 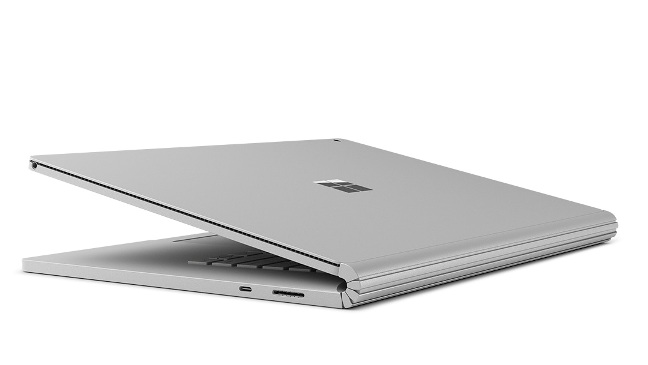 The now older version of the 13.5 inch Surface Book 2 with the dual-core processor, 256GB SSD, and 8GB RAM is still available through the Microsoft Store. It is slightly cheaper than the new model and is priced at $1,300.

Microsoft will be holding a Surface Hub 2 media event in New York City on April 17, and it is possible that this Surface Book 2 refresh will be mentioned then. There’s still no word on when the Surface Book 3 will arrive, however, but considering this refresh, it remains unlikely that it will be released soon.