Volvo expects electric cars to make up 50 percent of its global sales by 2025 but, right now, it doesn’t sell any. That may change soon, as the company will soon reveal an all-electric version of the XC40 before the end of this year, and will go on sale in 2020, which means it will arrive around the same time as the Polestar 2, an electric car from Volvo’s new Polestar brand.

The XC40 will be the first production car from the main Volvo brand with an all-electric powertrain. Both the XC40 and Polestar 2 share the Compact Modular Architecture (CMA) platform, meaning the XC40 should be able to accommodate an electric powertrain without too much fuss. The XC40 is also Volvo’s number-two selling model globally, so Volvo can rely on that popularity in marketing the electric version. 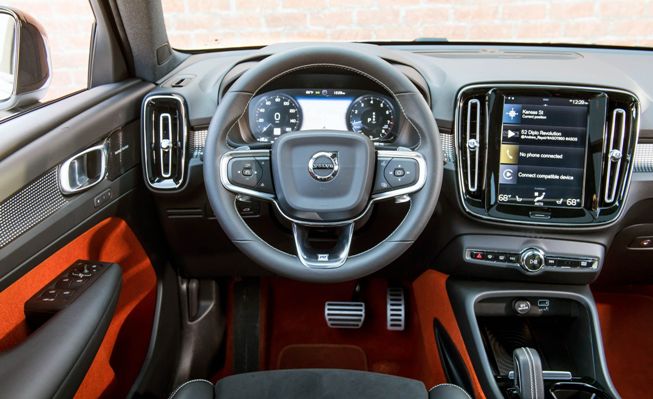 Volvo previously hinted that its first electric car would be a variant of an existing model, rather than a clean-sheet design. That differs from other luxury automakers such as Audi, BMW, and Jaguar, although it might have its advantages. BMW’s first mass-market electric car was the weird and different i3, but the German automaker will soon launch an all-electric version of the X3 in order to offer customers electric power in a more conventional package, which is a move that could help increase sales. 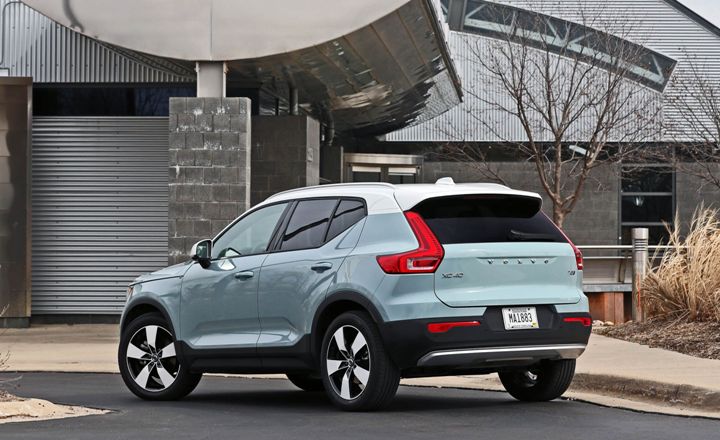 Volvo plans to offer an all-electric, mild-hybrid, or plug-in hybrid powertrain option in every model as a way to reduce emissions. All automakers are under increasing pressure to meet stricter emissions standards, particularly in the all-important Chinese market. Volvo currently sells its “Twin Engine” plug-in hybrid powertrain in multiple models, and previously tested the waters with a small batch of electric cars, but the XC40 will be the brand’s first electric model sold in large volumes to regular customers.

Electric cars aren’t the only major change under way at Volvo. In attempt to increase safety, the Swedish automaker will limit the top speed of its cars to 112 mph beginning in 2020, and will begin adding driver-facing cameras to monitor for distraction or intoxication in the mid-2020s. Volvo is also working on subscription services and mobility services as alternatives to car ownership.

The Logistimatics Car Charger Tracker is a reliable 2G GPS car tracker and Dual-USB car charger powered by any standard vehicle power outlet that works based on the 2G cellular network, allowing vehicle owners to track their vehicles in real-time via its cloud-based Logistimatics App, which offers a Real-Time Tracking function via geofencing that provides 30-second updates on their vehicle's position, a Historic Record Log function that accurately details the device's entire route from the moment their vehicle gets stolen, as well as a Live Audio Monitoring function that can be enabled by simply calling the tracker's unique phone number. All in all, this GPS car tracker and Dual-USB car charger is ideal for tracking your family vehicle(s) at any time you require to do so (including both potential theft or even keeping an eye on whenever a family member uses your personal vehicle, especially when unrequested), as well as for keeping proper track of company vehicles and the employees that use them.
Read more
Car Gadget

The PAJ GPS POWER Finder 4G is a new-generation GPS Tracker which comes pre-installed with a M2M SIM card that features 4G LET-M Connectivity for 4G network access, between 40 to an incredible 90 days of battery life, along with multiple vehicle-tracking functionalities such Live Tracking, Geozone Monitoring, and even a 365 Days' Route Information with details about your vehicle's Date and Time, Speed, and Location, as well as Real-Time Speed Tracking Alerts, Low-Battery Alerts, and also Motion Alerts and Drop Alerts. By using this new-generation 4G GPS tracker, vehicle owners are provided with all advantages of online tracking, including accurate live-tracking of their vehicle's location with worldwide coverage, along with 365 days of route information about their vehicle's past travels. All in all, the PAJ GPS POWER Finder 4G is an amazing GPS tracker for vehicles. Not only is it super-easy to install, but also very convenient and extremely versatile to use on a regular basis.
Read more
Car Gadget

With so many options available online, finding a reliable phone holder for your car can take some time. This article can help you make the right choice for your vehicle.
Read more