Uber has finally taken the first step toward going public. The ride-hailing service filed its S-1 forms on Friday, April 12, and it will trade on the New York Stock Exchange under the ticker symbol “UBER.”

While Uber has yet to disclose the exact valuation it is seeking, it could pull off one of the largest-ever initial public offerings (IPOs) in the tech world. The company reportedly hopes to sell about $10 billion worth of stock. That would value it at up to $120 billion. That is a lot of money for a company that is still operating in the red. 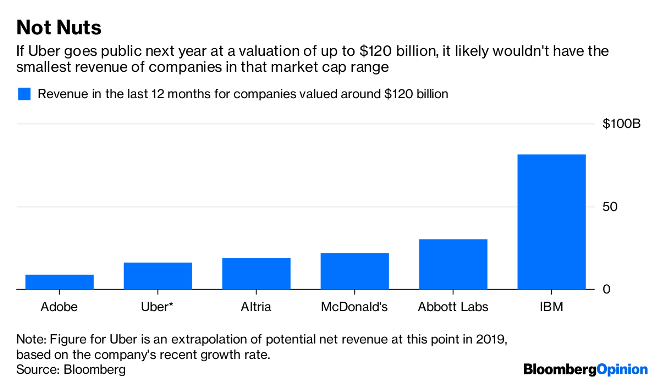 According to Uber’s S-1 filing, it reported losses of $1.85 billion in 2018 despite generating revenues of $11.27 billion. The company has disclosed some of its financial details in the past, so those figures shouldn’t come as a total surprise to prospective investors, but it’s still a pretty sizable amount to lose while seeking such a high valuation.

Uber’s ride-hailing business, which is its primary calling card, generated $9.2 billion in revenue in 2018, with gross bookings of $41.5 billion over the course of the year, according to the filings. In the fourth quarter of the year, Uber’s drivers completed 1.5 billion trips. The company also has a growing secondary stream of income with Uber Eats, its food delivery service, which fulfilled 91 million orders during the last quarter of 2018.

Going public doesn’t guarantee the company will make money. In its IPO filing, it warned its operating expenses will increase significantly in the coming years, and it clearly stated that it may not achieve profitability. The company is notably spending a tremendous amount of money to developing self-driving technology, and it’s recovering from a string of scandals that sent riders running towards rivals. 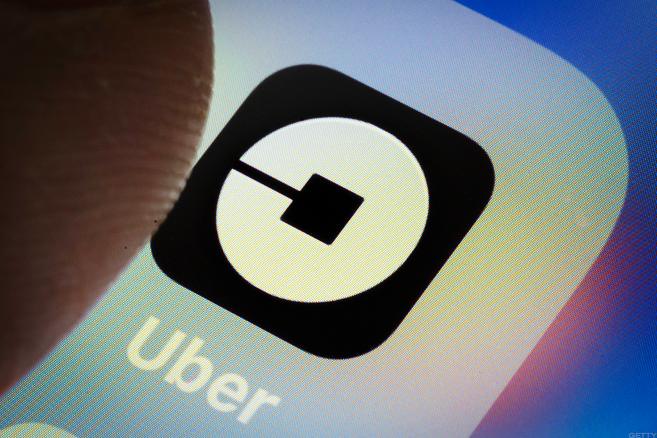 It’s impossible to think about Uber’s upcoming IPO without putting it in context of its rival Lyft, which also went public earlier this year. Lyft revealed losses of $1 billion in 2018 on significantly smaller revenues than Uber, generating $2.1 billion that year. The company reported $8.1 billion in bookings over the course of 2018. It also came out seeking a much smaller valuation. Lyft had an initial valuation of around $24 billion.

It’s hard to tell if Uber’s IPO will have an effect on business. Because the company’s financial information will be more scrutinized and investors will push the company to reach profitability sooner rather than later, riders may see fares increase as the company tries to quickly get out of the red.

Verizon has been in a race with AT&T to be the first carrier to offer 5G, and it has sort of already claimed that...
Read more
Computers

If you're considering buying new smart door locks for your home, then the Gimdow Retrofit Smart Lock would be a great choice. This smart door...
Read more