Gadget Gram
Home In Media Gadget News Laptop and Smartphone Tariffs Delayed by US President Trump and US Trade...
In MediaGadget News

Just a couple weeks ago (Jun 28–Jun 29, 2019), US President Donald Trump met with Chinese President Xi Jinping during G20 Summit that took place in Osaka, Japan. The Trump administration recently announced that the United States will delay the proposed tariffs on many consumer electronics imported from China, giving a reprieve to all gadget makers that are hoping to wait out a trade war between the two countries.

A statement was recently made by the Office of the United States Trade Representative, saying that it was moving forward with plans to impose a 10 percent tariff on $300 billion in Chinese goods. Back in August 2018, US President Donald Trump said that after negotiations with China had stopped, the tariffs were set to be imposed on September 1st, a timeline that the trade representative confirmed was still in place. The administration has already imposed a 25 percent tariff on a smaller section of Chinese imports.

The administration also stated that “certain products” would be removed from the new list of tariffs, justifying that this action is “based on health, safety, national security and other factors.” The statement also read that the administration will halt tariffs until December 15th for certain other goods. “Products in this group include, for example, cell phones, laptop computers, video game consoles, certain toys, computer monitors, and certain items of footwear and clothing,” was what the USTR wrote in their statement when referring to those other goods. 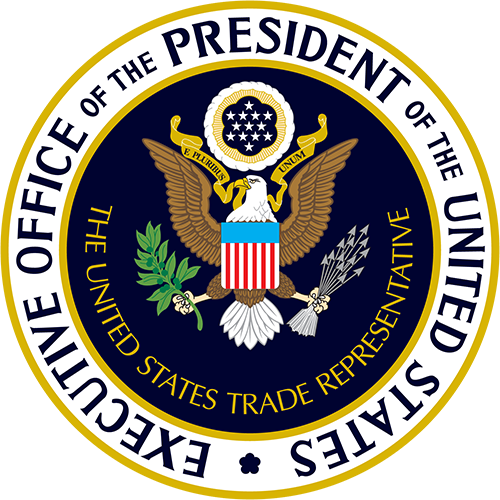 The administration also published the two lists of goods that will be affected by the changes starting September 1st and December 15th. The announcement will give some relief to manufacturers like Apple, which has said the costs of the tariffs would be passed on to consumers. While Apple has asked for an exemption for Mac Pro parts, US President Trump pledged to deny the request, confirming that his administration will not allow Apple to avoid the tariffs, having also previously said that consumers could “very easily” stand a 10 percent raise on iPhone costs.

If you’re looking to check out the full statement made by the USTR, or you want to check the two lists of goods that will be affected after September 1st and December 15th, you can find all the information here.

Whenever you're looking to fill up an inflatable air mattress, air bed, some of you car's tires, or even some floating pool accessories, you'll...
Read more
Media Gadgets

With water-resistance as its selling point, design firm Boombang's latest creation, the G-Project $69 G-Go Bluetooth speaker has hit the market with a fury.  It...
Read more
Miscellaneous Gadgets

Microsoft has announced seventeen game titles that will be available for their motion-sensing gaming peripheral Kinect, before the holidays. The Titles are : Kinect Joy Ride Adrenalin...
Read more