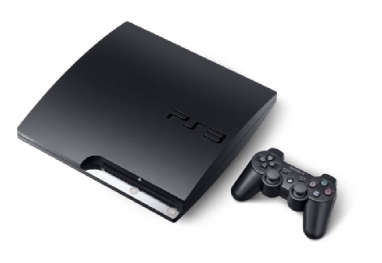 The PS3 system enables consumers to play games in HD, listen to music, view photos, browse the Internet and its built-in Blu-ray player gives owners HD movie content, too, via Blu-ray discs. This latest announcement means consumers can skip the process of visiting a “bricks and mortar” shop to purchase latest release movies from the major studios.

To begin with, content will be available in the US only, but Sony says it has plans to launch soon in the UK, France, Germany, and Spain. (http://us.playstation.com)