Intel is looking to include their Atom microprocessors, traditionally reserved for netbooks, in upcoming Android OS smartphones. Intel already has Android running on Atom-based smartphones and certain customers are interested in using it, said Renee James, general manager of Intel’s software and services group, on the sidelines of the Intel Developer Forum (IDF) in Beijing. She did not provide further details of the project.

“Intel is enabling all OSes for Atom phones,” James said.

The move is part of Intel’s aim to further drive its Atom microprocessors into smartphones, a market dominated by chips from Arm Holdings. Software has to be made specifically for the architecture of a microprocessor. Intel builds chips on the x86 architecture, while Arm chips are based on RISC (reduced instruction set computer). 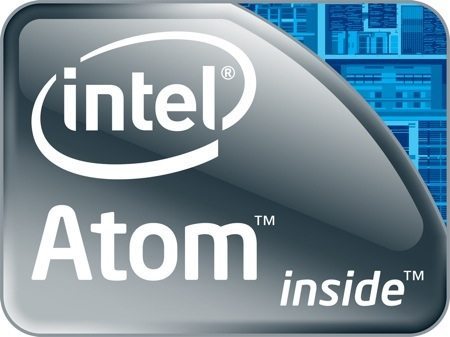 Google originally designed Android to be used on common mobile phone processors made with Arm technology, but since Android is open-source software, other companies have changed it so it can be used with other chips.

Acer, the world’s second-largest PC vendor, ported Android to netbooks based on Atom microprocessors last year. MIPS Technologies, which sells its own chips based on the MIPS (Microprocessor without Interlocked Pipeline Stages) architecture, ported Android for use in a range of devices that use MIPS chips, including set-top boxes, digital picture frames and home media centers.

To compete with Qualcomm’s Snapdraggon processor, which will debut soon on several phones from HTC and Samsung, Intel is seeing the near future by narrowing the gap between smartphone and netbook processing.