Google has unveiled YouTube Movie rentals, which will be comprised of various movies and TV episodes available to rent for 48 hours at a cost of 99-cents to $4. The Youtube Store can be found at youtube.com/store. It seems that the YouTube Movie portal is only available in the U.S. at present. 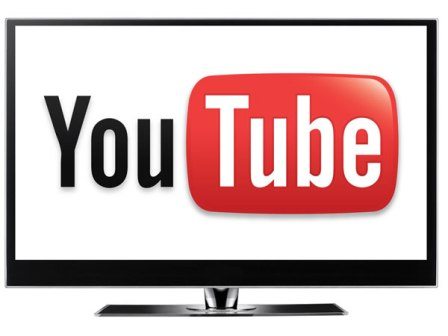 Experiments were done back in January by Google where they were offering $5 rentals. The new system uses Google Check-out to allow you to pay for video.  Reportedly- Independent, Bollywood, Manga and documentary films dominate the charts so far. Assumingly, YouTube will make a formal announcement about the store soon. Although early tests were not that popular, wider selection of movies may improve the YouTube service’s popularity.