Could Verizon Still be Getting iPhone?

Advertising agency, Landor Associates, is remored to be working on an advertising campaign for Verizon for the upcoming iPhone.  Landor Associates has been working on Verizon branding since 2007 and is, according to the rumor, now hard at work preparing for the iPhone HD launch. The Verizon team there is led by Brad Scott.

Part of Landor Associates’ responsibilities for Apple is more of a branding innitiative.  Landor created created the dual-B logo for Blackberry.  Apple’s current iPhone agency for TV advertisements is TBWA, and Apple has no plans to remove them of their contract based on the marvelous job they’ve done over the years. 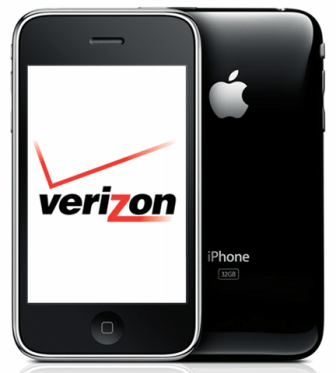 However, this rumor very nearly confirms a Verizon launch of the iPhone at the end of the summer.  Yes, I know.  This story has a never-ending direction.  But as we near the summer, perhaps someone will finally confirm Verizon’s stake in iPhone in the next few days. 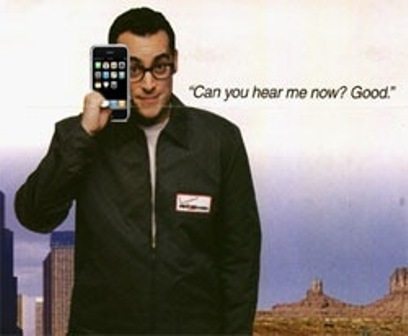 DigiTimes has released a report saying that Apple has just placed an order for 10-million CDMA iPhones. The CDMA iPhone is to be built by Pegatron — a subsidiary of ASUStek — and the company is expected to deliver up to 10 million devices per year. Both Pegatron and Apple have declined to comment, but it’s pretty interesting that this rumor closely mirrors what the WSJ recently reported. As noted above, Verizon is working on an iPhone advertising blitz targeted for the end of summer, and CDMA is Verizon’s network.  Hmmmmm……..