After a couple of weeks of rumors, Seagate apparently wanted to clear the air. And so, Seagate’s Senior Product Manager Barbara Craig has finally confirmed that Seagat is, indeed, working on releasing a 3TB hard drive later this year. But, it’s not all going as smoothly as Seagate planned, as they’ve run into a few obstacles. And, sadly,if you’re running Windows XP still, you can’t even get the 3TB goodness, because the drive will require a 64-bit Operating System. 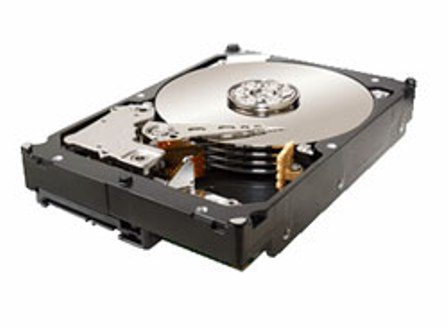 One of the main problems that Seagate ran into is the Logical Block Addressing (LBA) standard, which is something that fell into place in the 1980’s. Apparently,this standard can only support up to 2.1TB of storage capacity. Craig said that the only way to access the 3TB hard drive and everything it can offer, is to be running64-bit version of Windows 7 or Vista. She did, however, note that it could be used on some modified version of Linux.

It sounds like Seagate had a lot of issues when shoving all that storage into a limited amount of space, but the company is determined to make an official announcementlater this year. What that should tell you, is that you need to start getting every piece of data, music, and movies together, because if you go 3TB, you’ll probablyneed all of that and more to start making a dent.

We know there's a hybrid Lamborghini Aventador successor coming sometime between 2020 and 2022, and expect a hypercar, codenamed LB48H, to preview the next...
Read more
External Articles

Mr. Clock Radio is novelty device which features a robotic head and a digital clock located from the base. Considered as the first animated...
Read more