Mark Zuckerberg introduced Facebook six years ago, and the rest is history. Since then, the incredible growth of the social network’s infrastructure means it now needs about 60,000 servers to support its 400 million users. And those users are sharing more than six billion pieces of content per week, uploading in excess of 3 billion photos each month and spending 16 billion minutes on Facebook every day…according to a study. 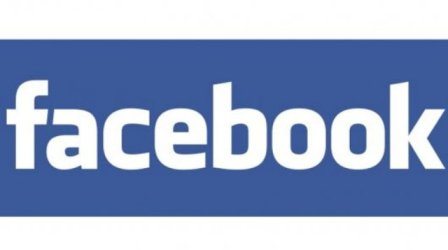 These figures were announced by Tom Cook from Facebook’s systems engineering group at the O”Reilly Velocity conference last week. Facebook’s servers perform over 50 million operations per second, mainly between the caching tier and web servers. Over a million web sites have included features of Facebook Connect and currently users are viewing in excess of one million photos every second.

To cope with the growth, Facebook has started to build a data center in Prineville, Oregon that will be custom-built to support its server and storage infrastructure.

Also Facebook’s stats from the conference include the following:

At Structure 2010, Facebook Vice President of Technical Operations, Jonathan Heiliger, conceded that the company did not plan its infrastructure effectively for the challenges it now faces, advising other start-ups that it’s never too early to think about scale.