New Potato Technologies has introduced LiveRider – a bike mounting system that turns your iPhone/iPod touch into a wireless cycling computer.

The LiveRider mount cradle attaches to a bike’s handlebars to put your iPhone front and center while pedaling along. It incorporates a 2.4GHz RF wireless receiving unit that connects to the iDevices’ 30-pin connector. This unit receives information sent wirelessly from a permanently-sealed, dual-mode sensor mounted on the bike’s frame near the rear wheel that measures both bike speed and pedal tempo. 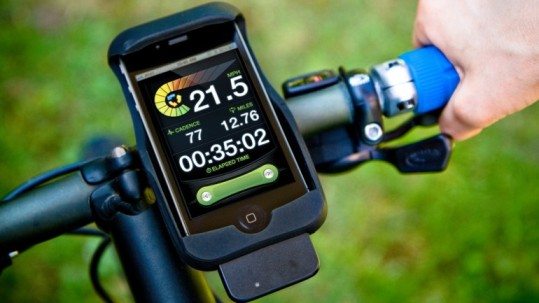 Using the LiveRider app, the device is then able to leverage the capabilities of the iPhone/iPod touch to provide users with a touch screen interface, GPS features providing location and tracking, and accelerometer features to record inclination. The app includes a file system to save detailed data from each ride, which can be reviewed graphically on the bike, or exported via email and imported into a spreadsheet or database. It also includes a real-time Chase Rider function that lets riders compete against their personal best or pace to a training goal. 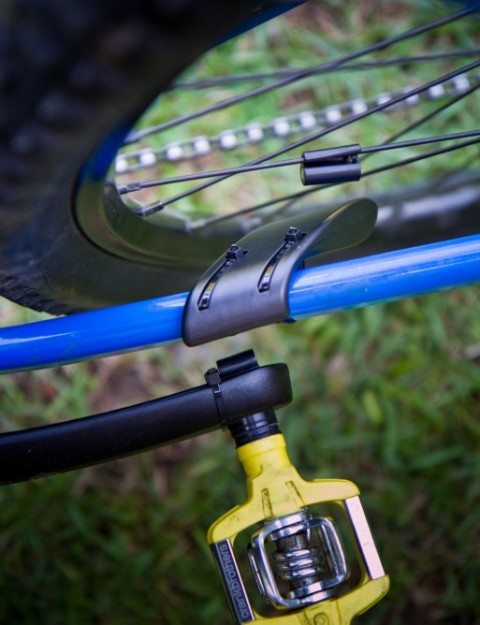 The LiveRider is compatible with iPhone 2G, 3G or 3GS models and iPod touch 1G, 2G models with OS 3.0 or higher. The LiveRider hardware weighs three ounces and sells for around $100, found here.  The LiveRider app is available as a free download from the iTunes Store.

Mobile Phone Safety for your Children, thanks to Samsung